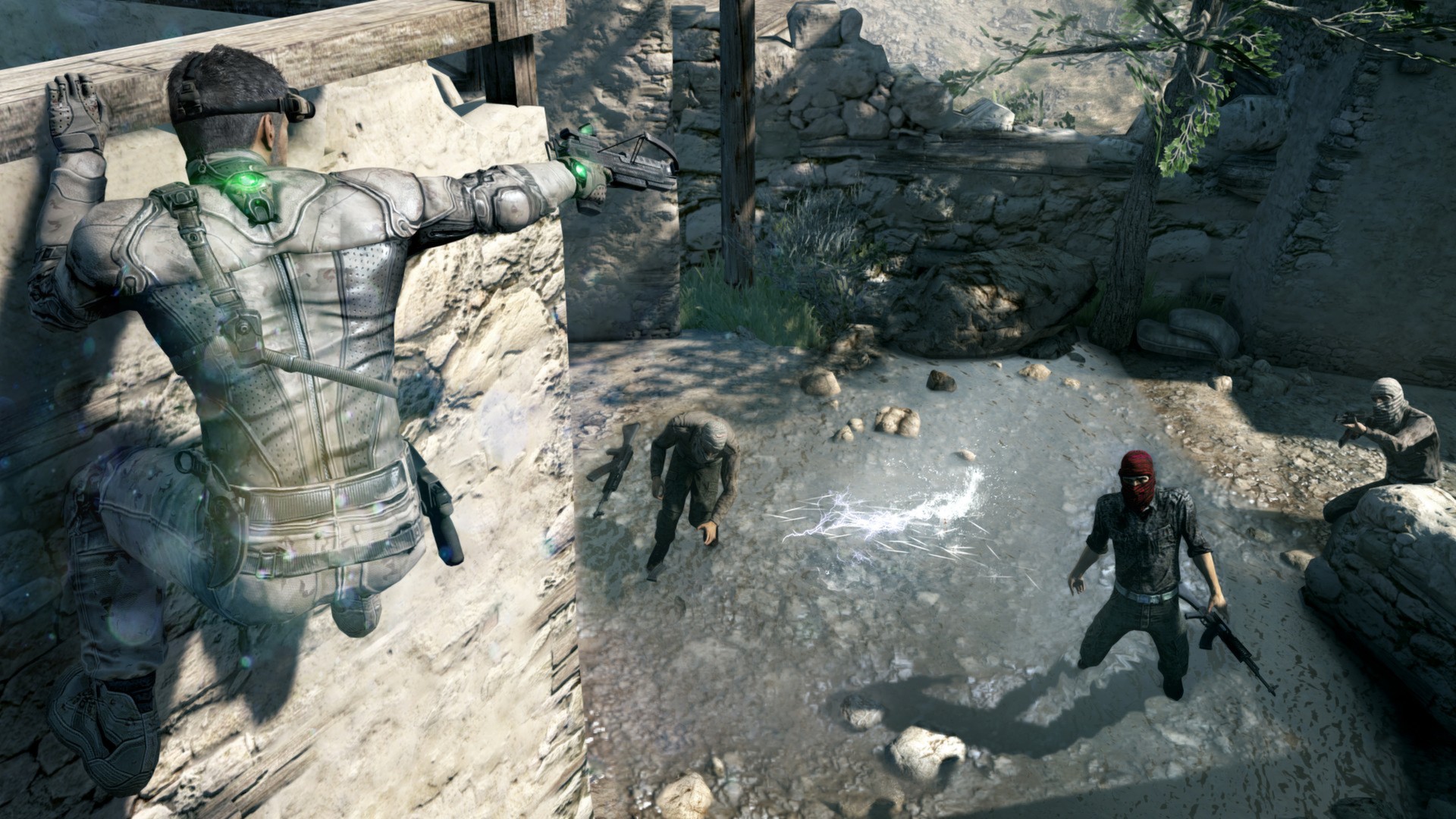 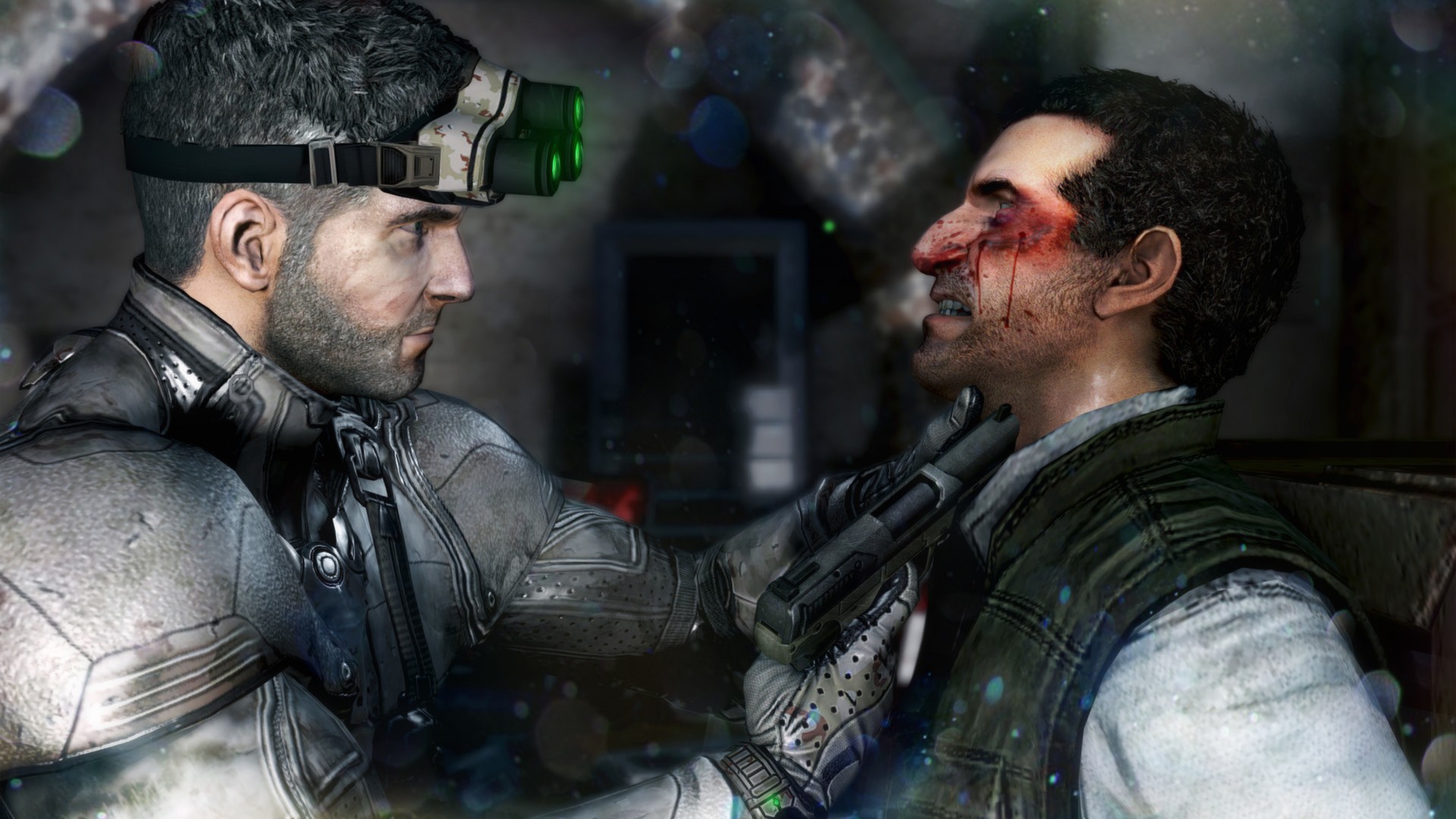 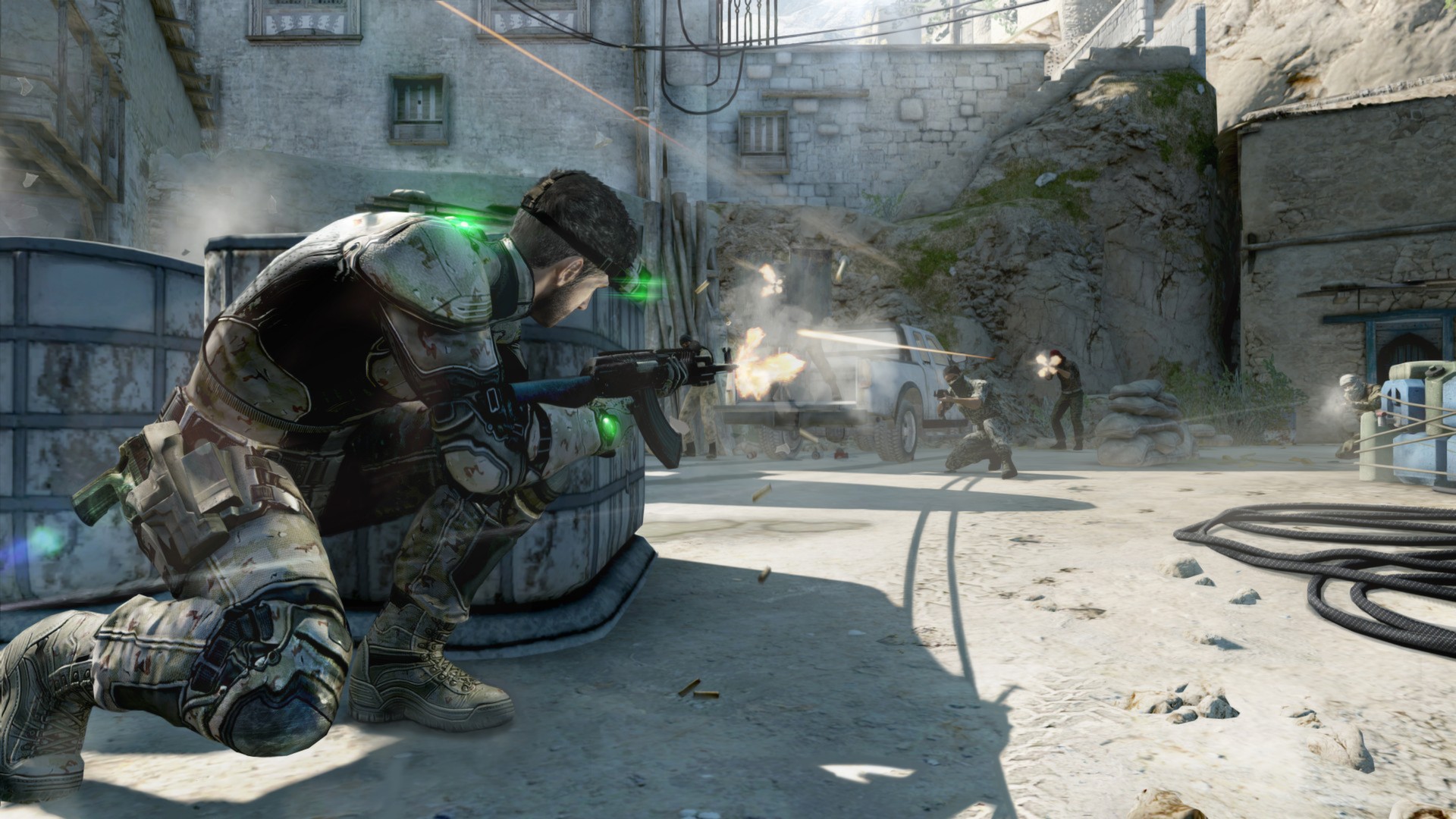 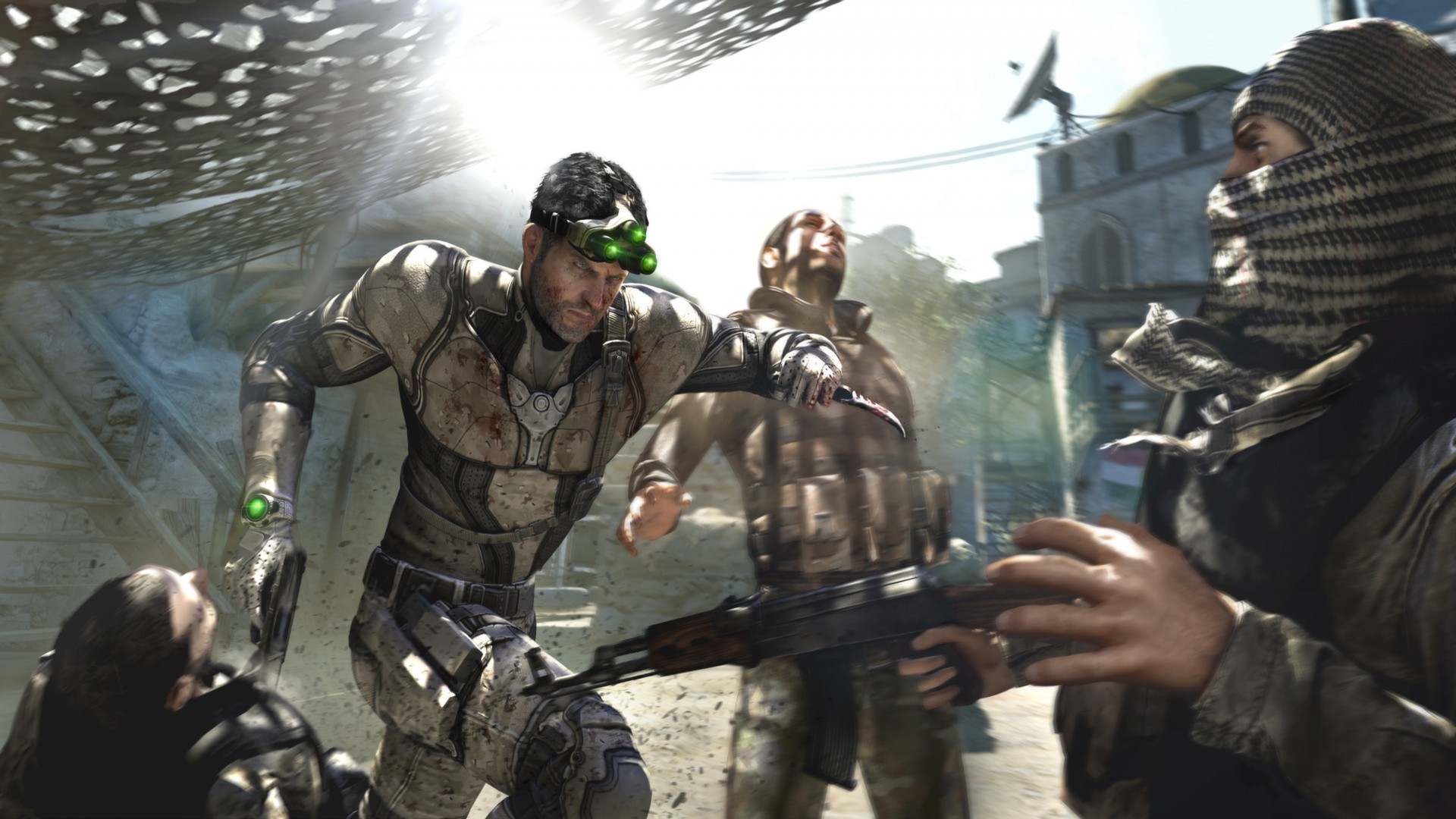 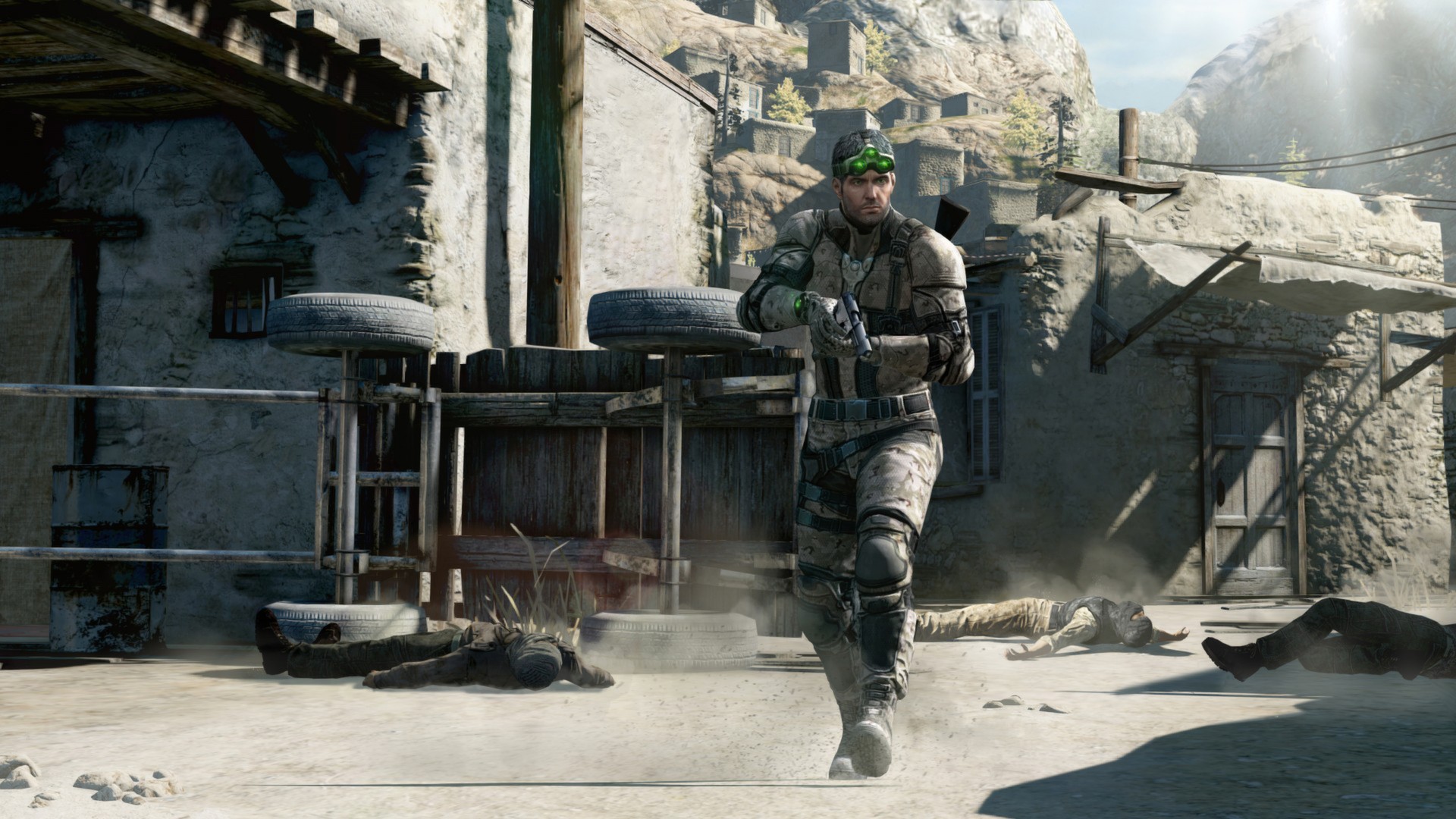 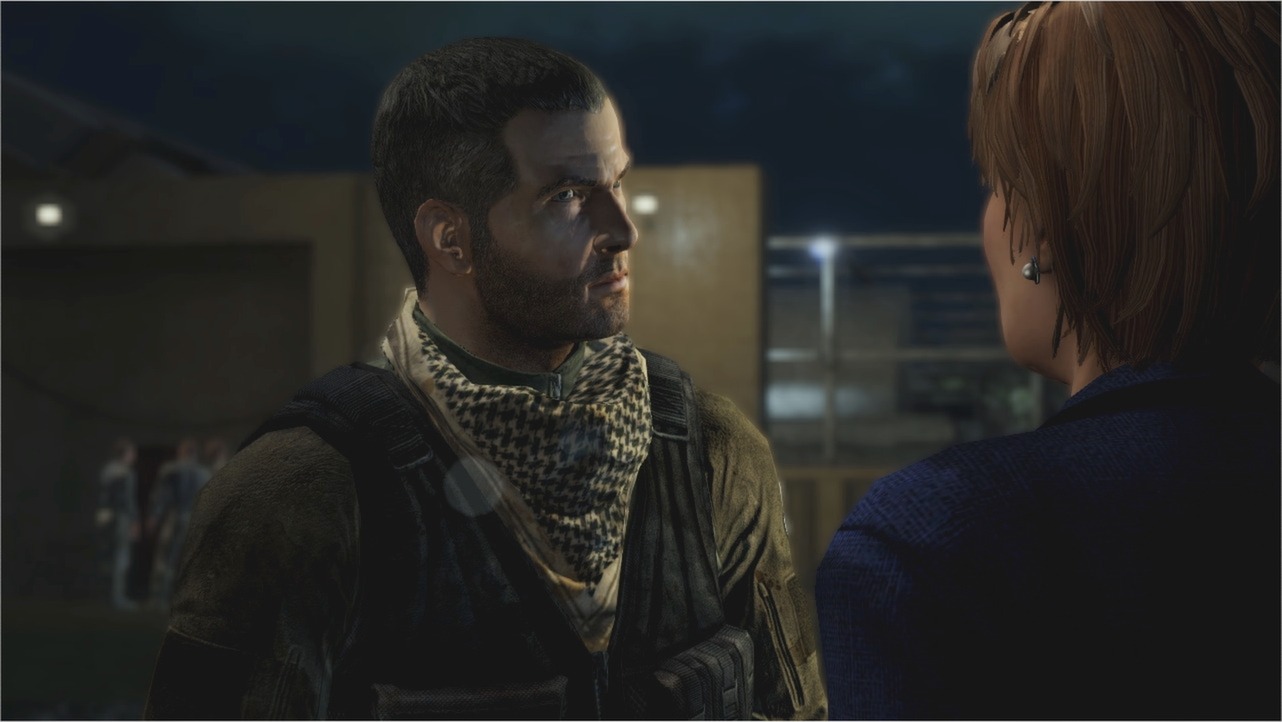 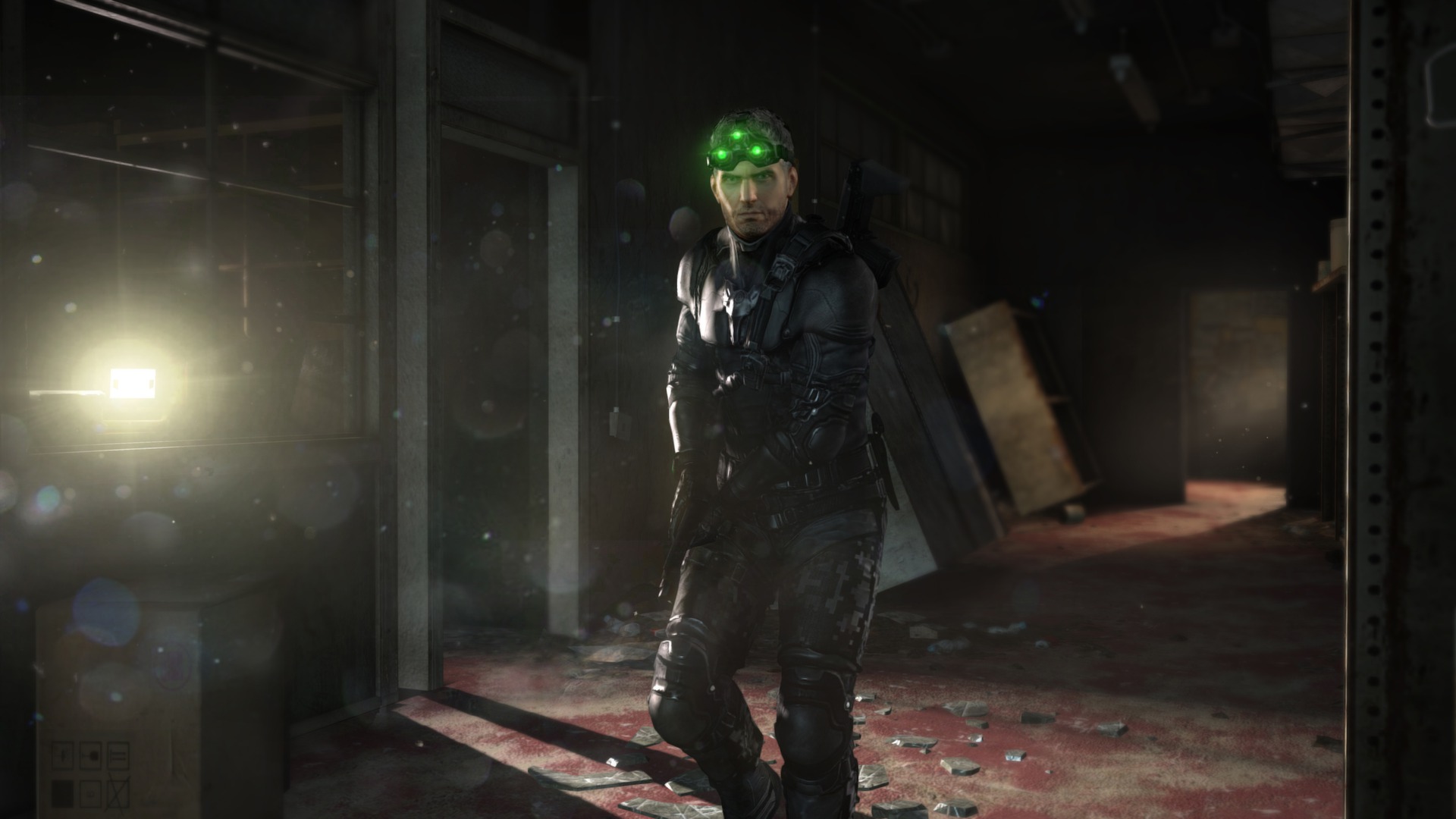 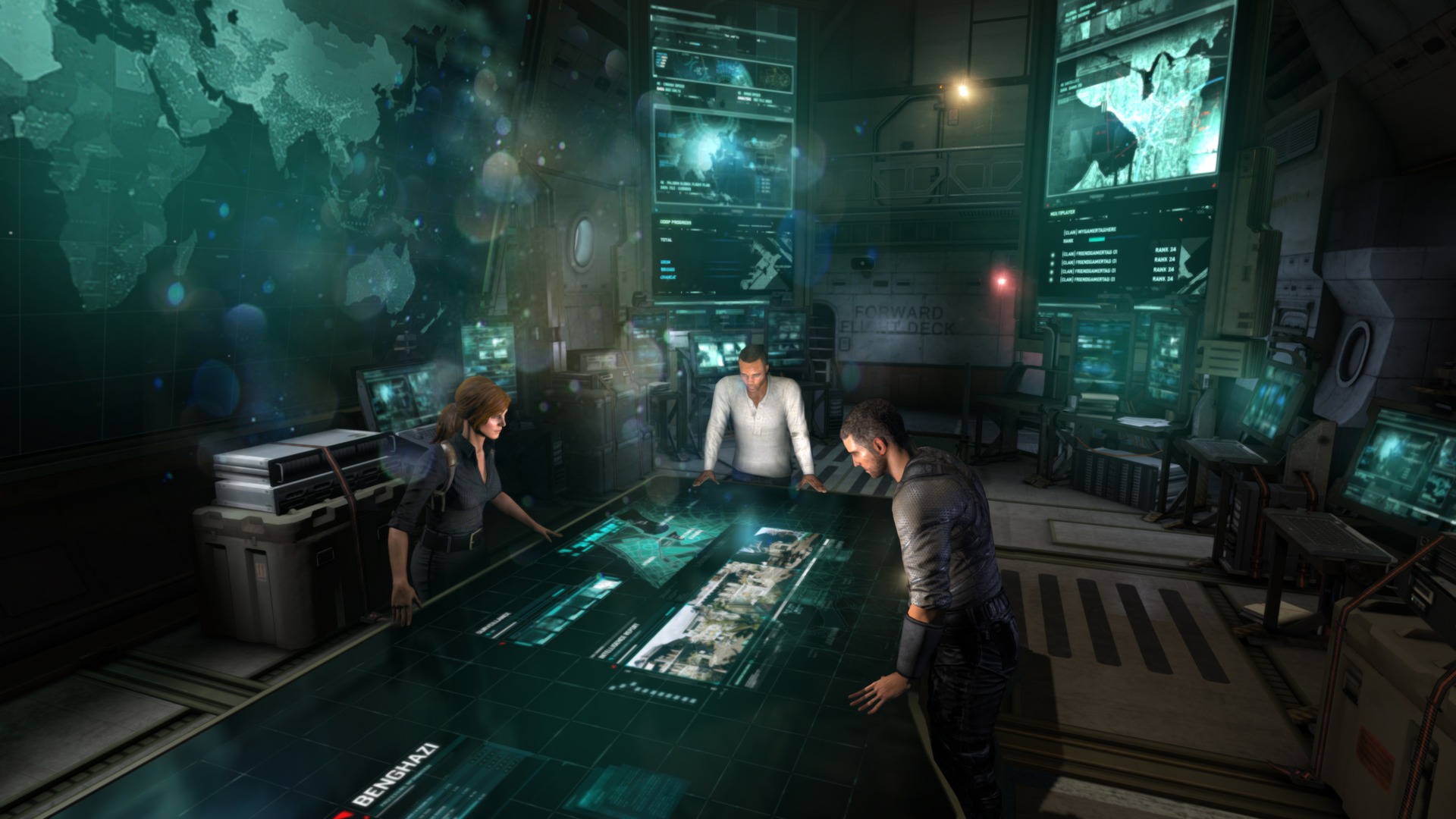 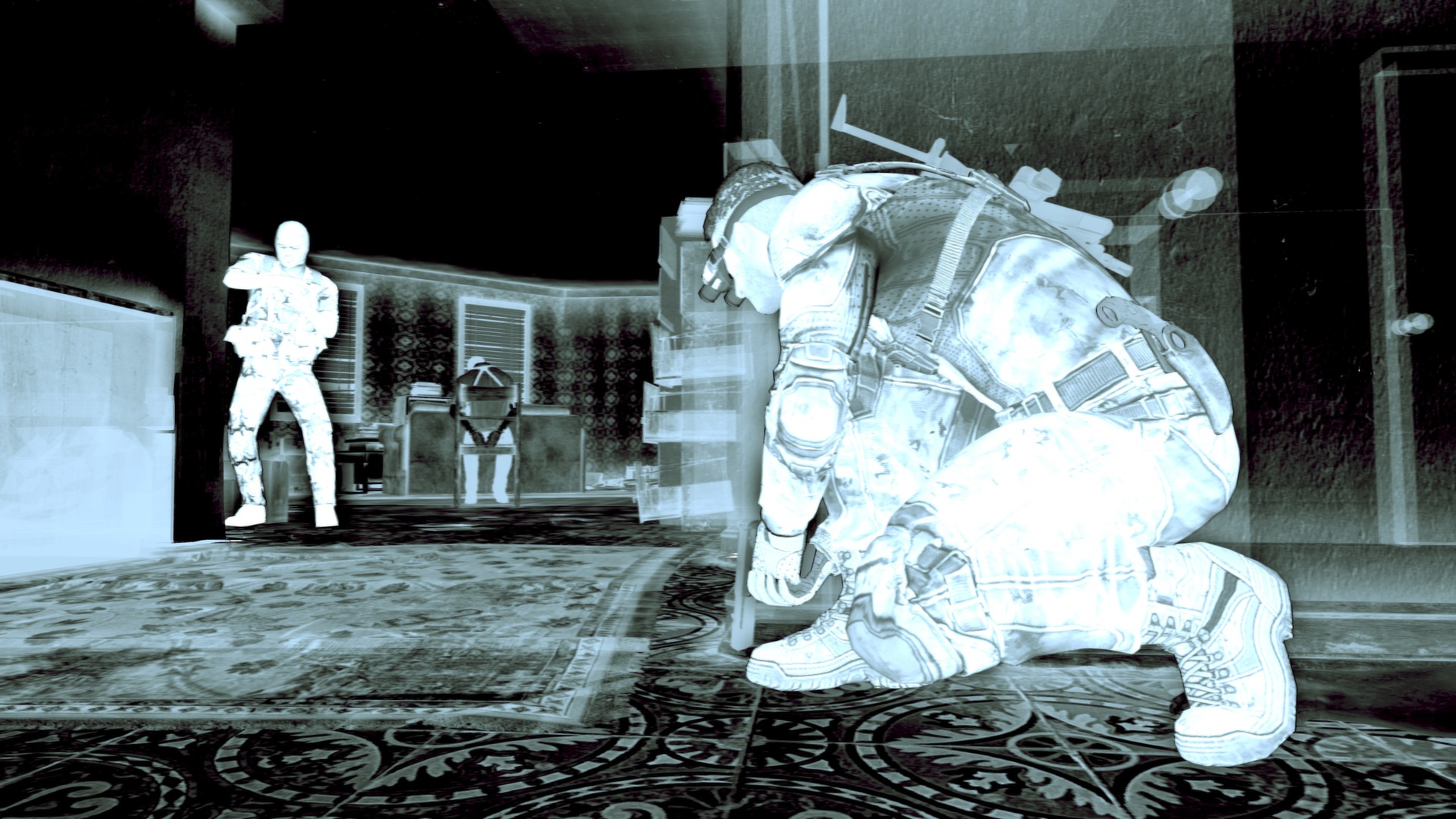 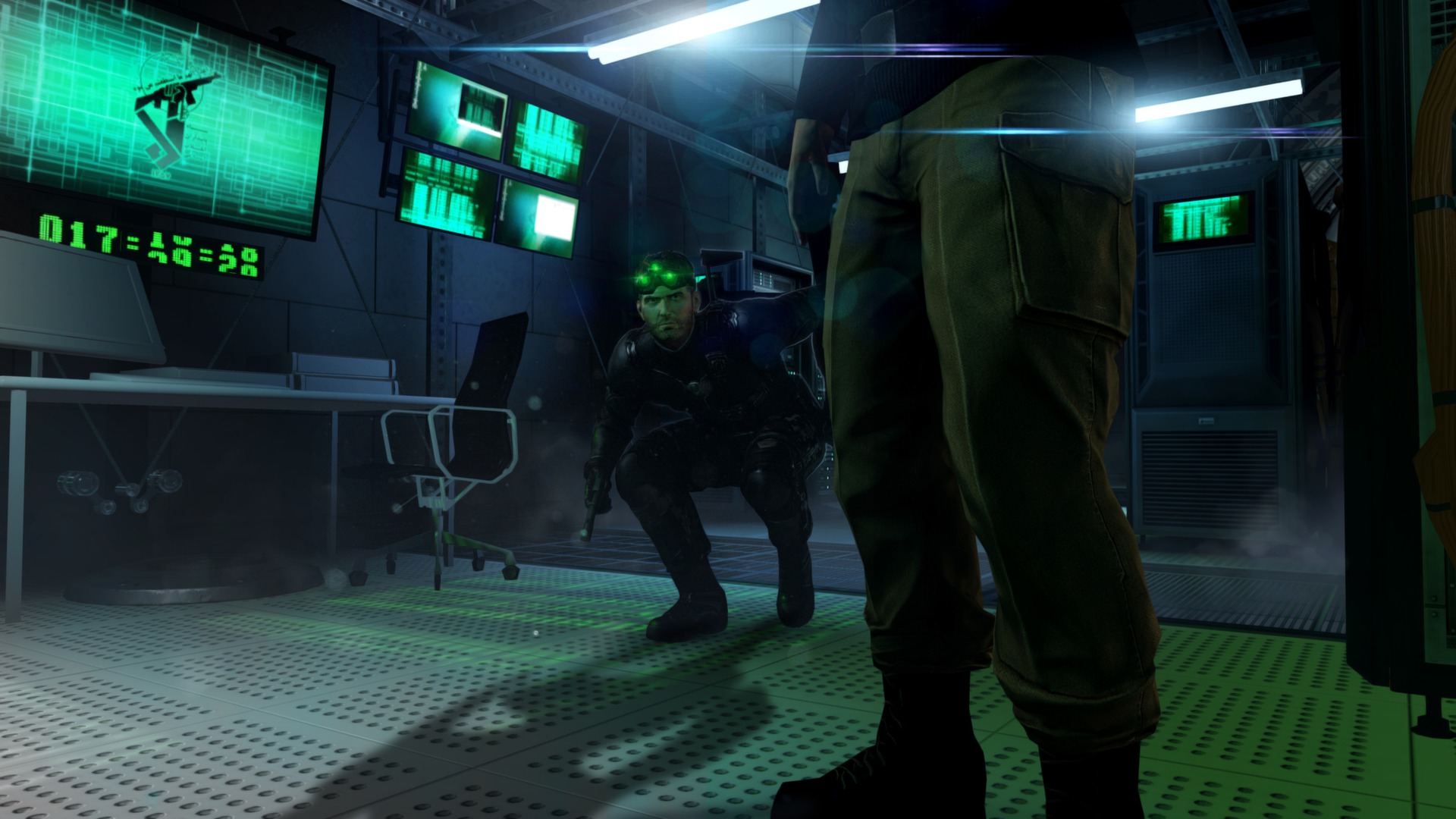 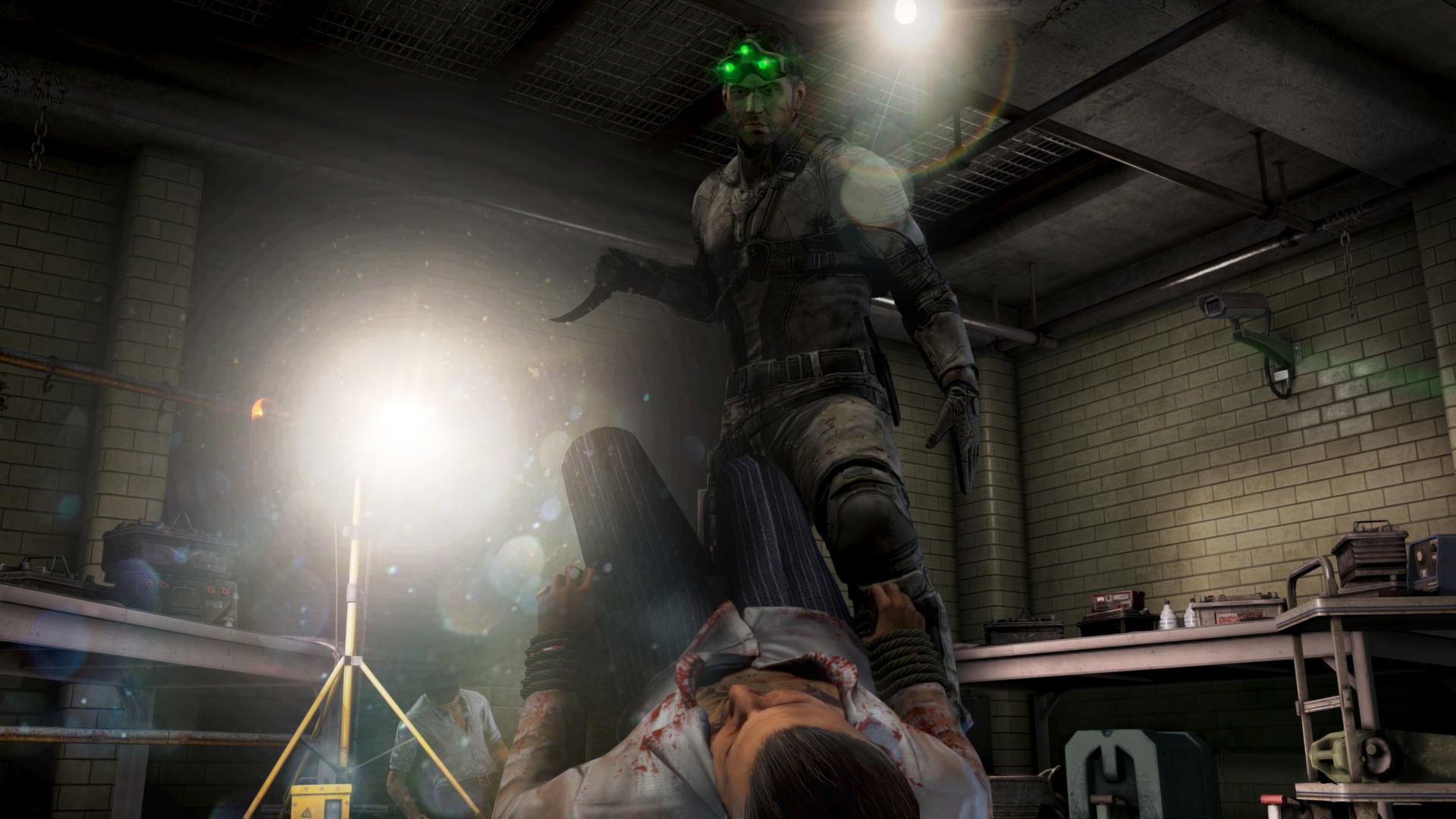 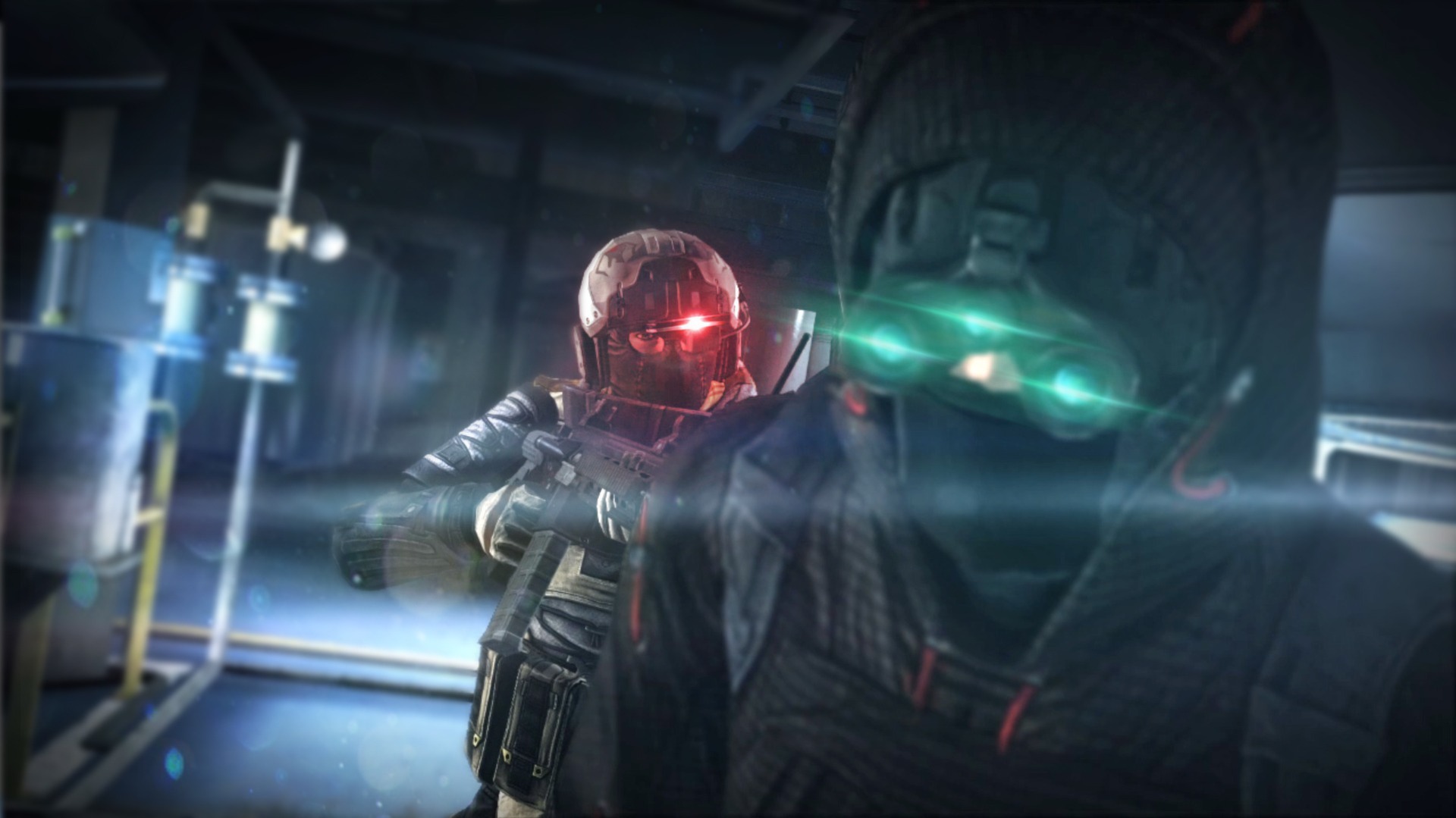 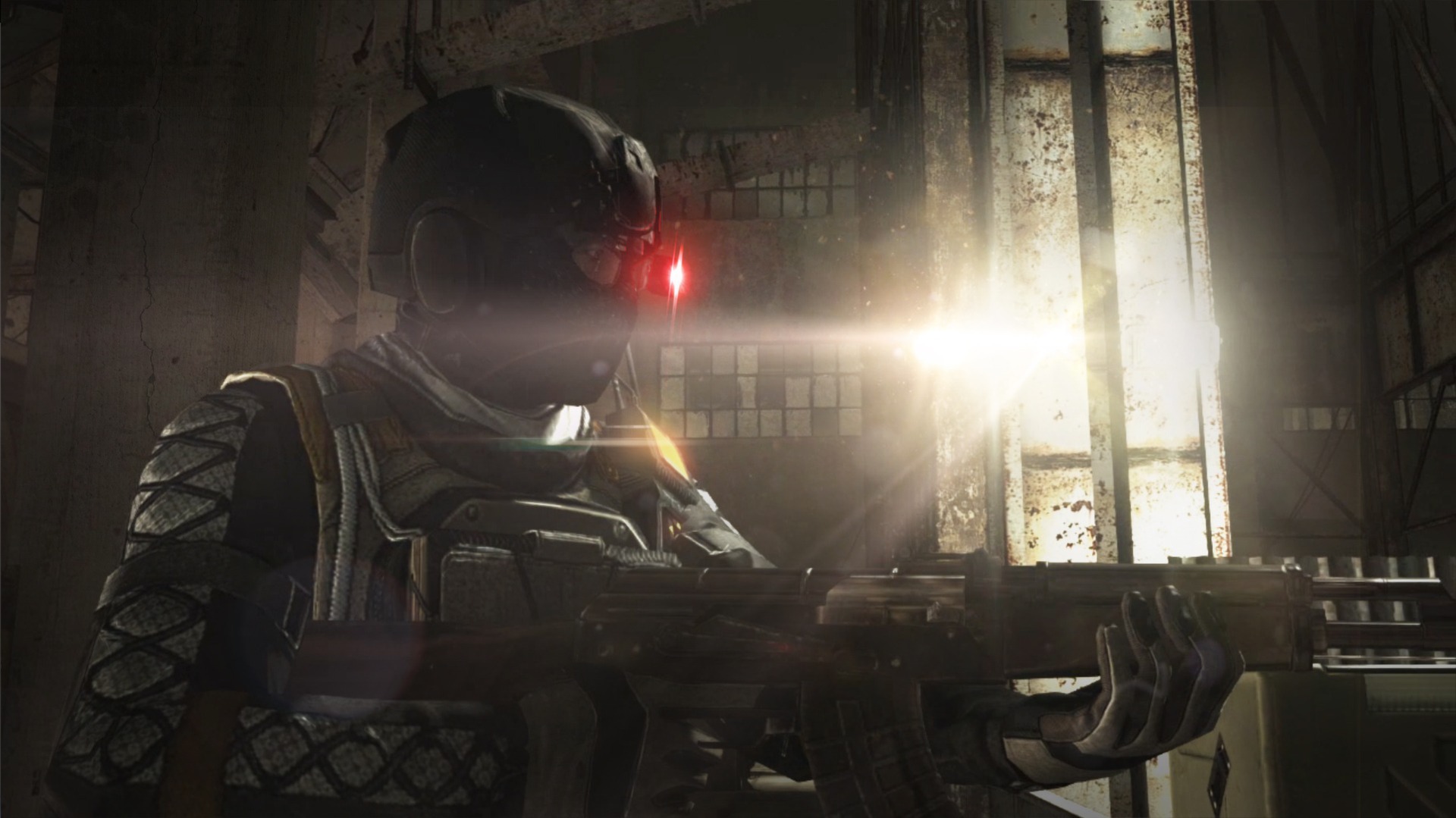 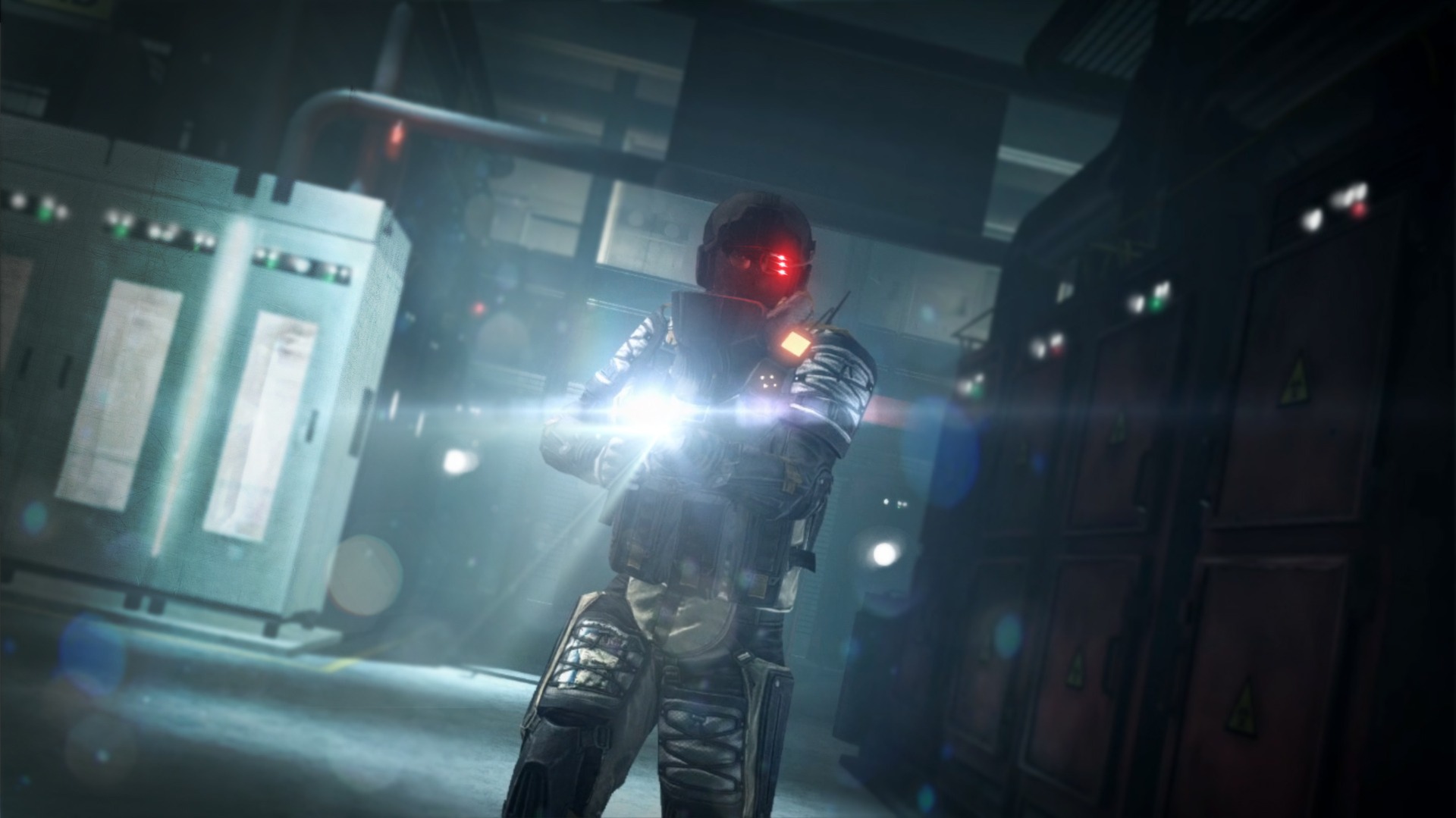 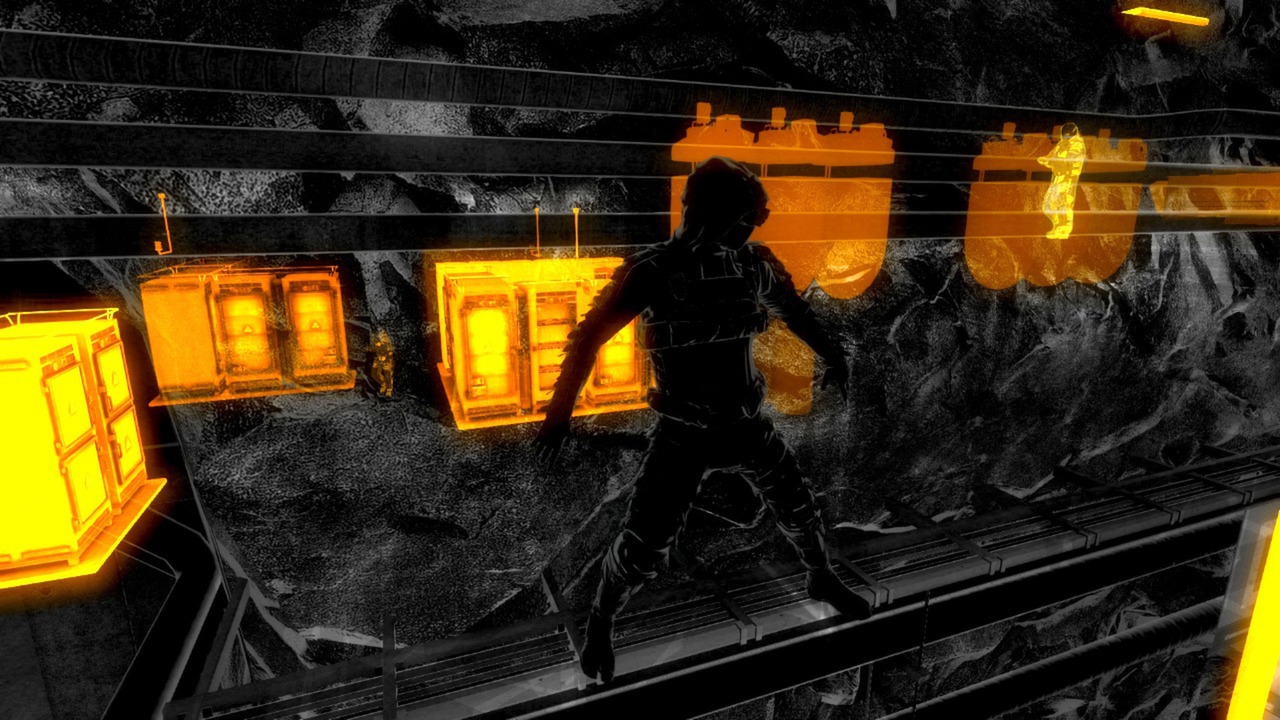 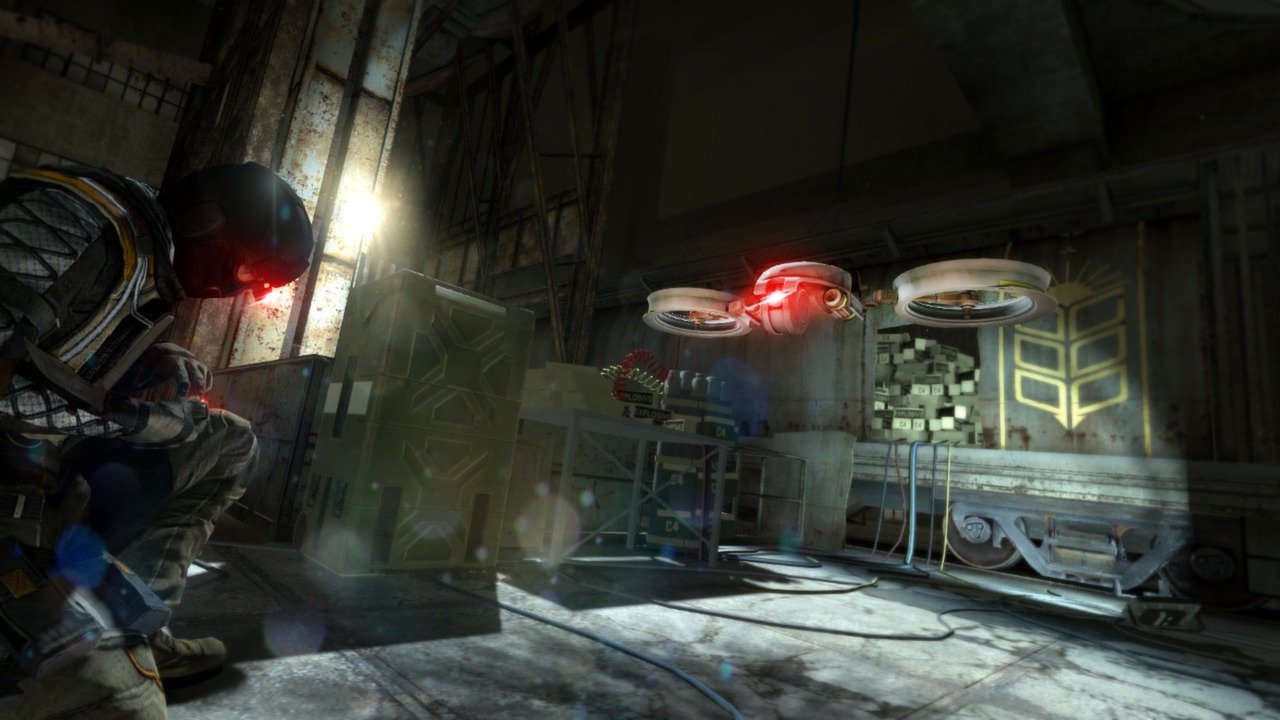 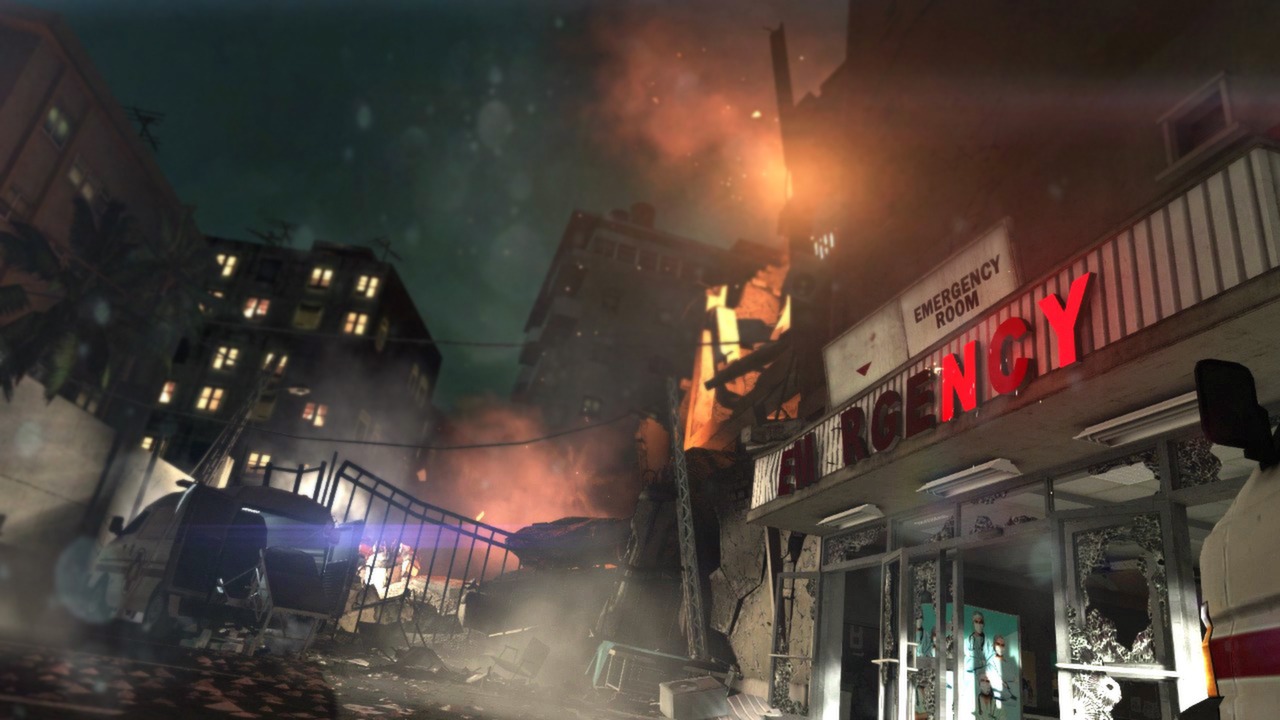 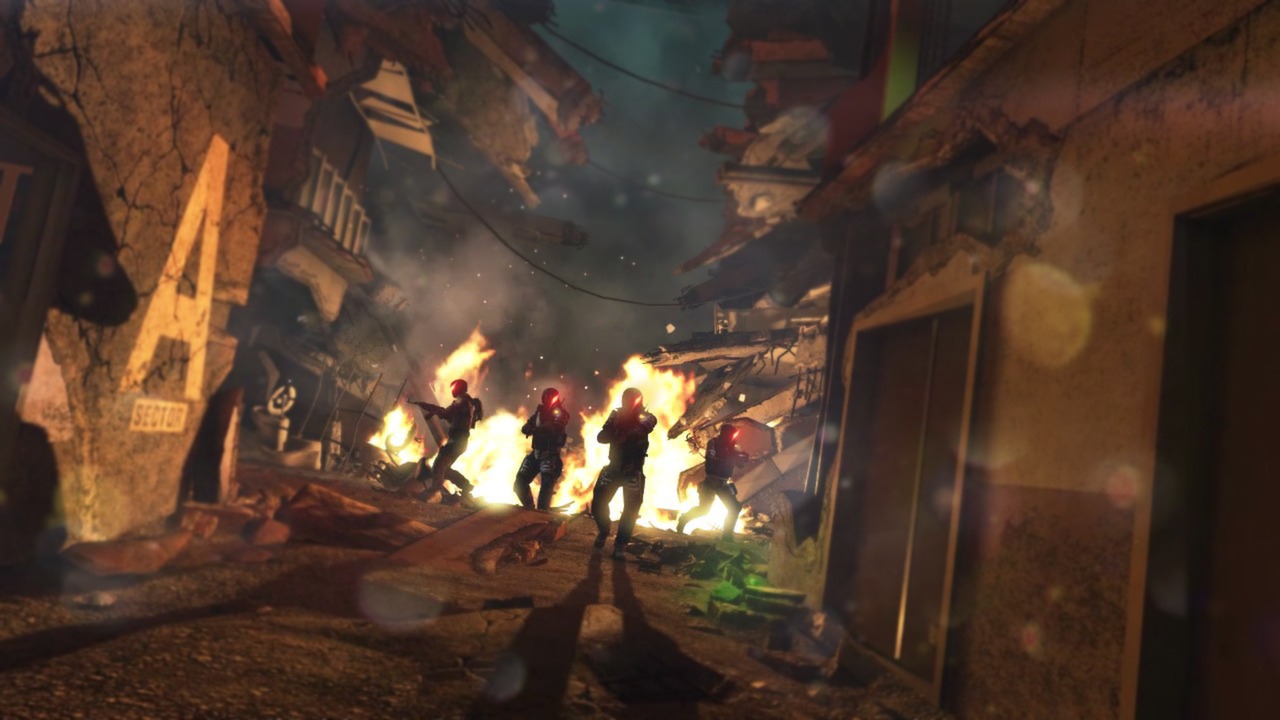 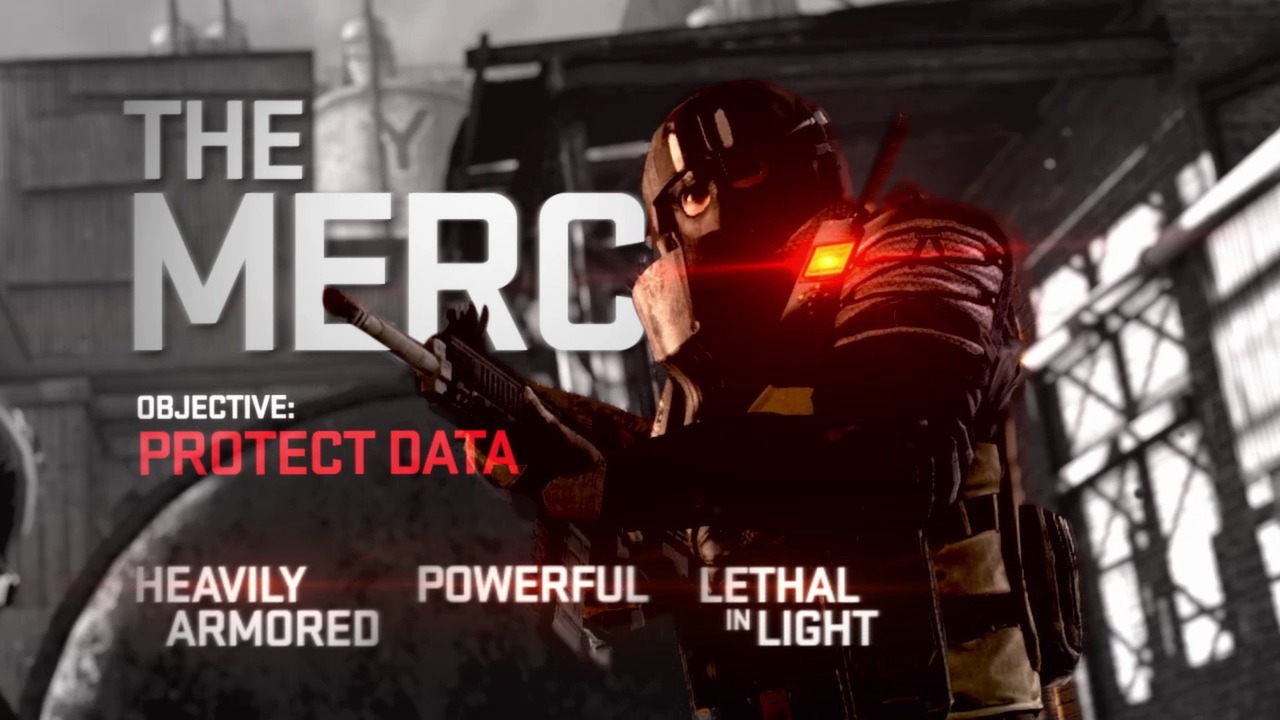 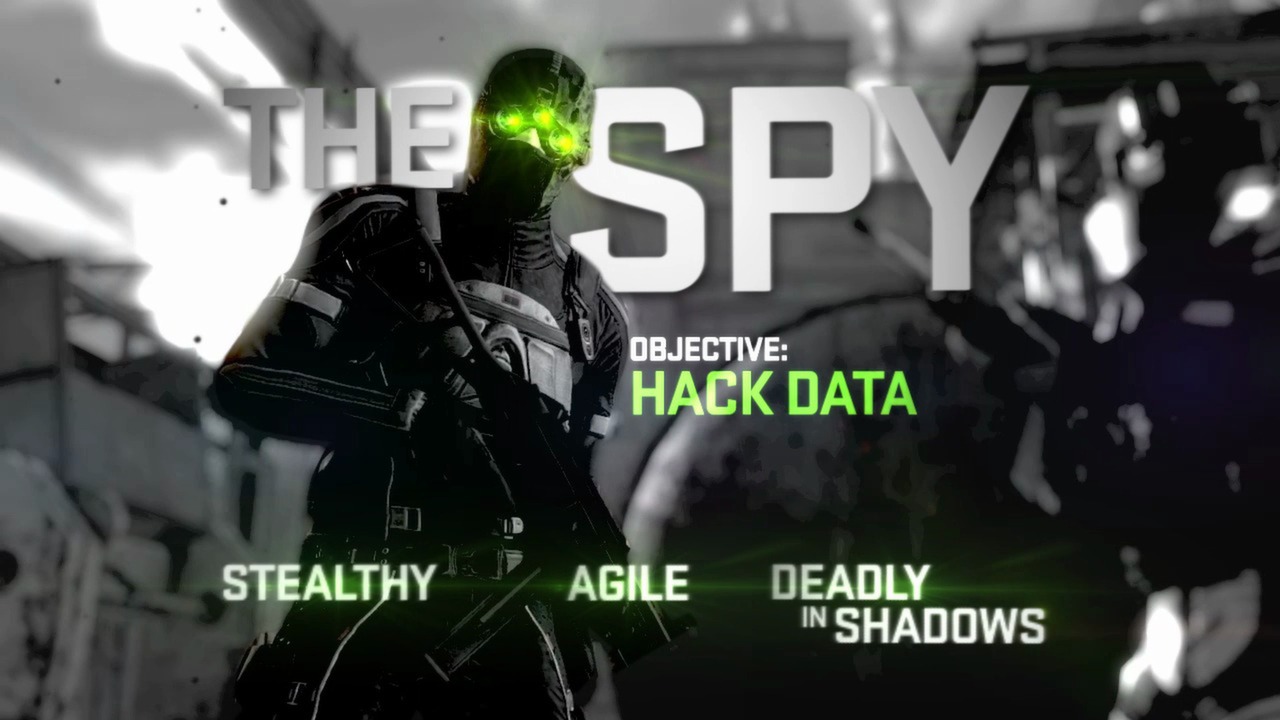 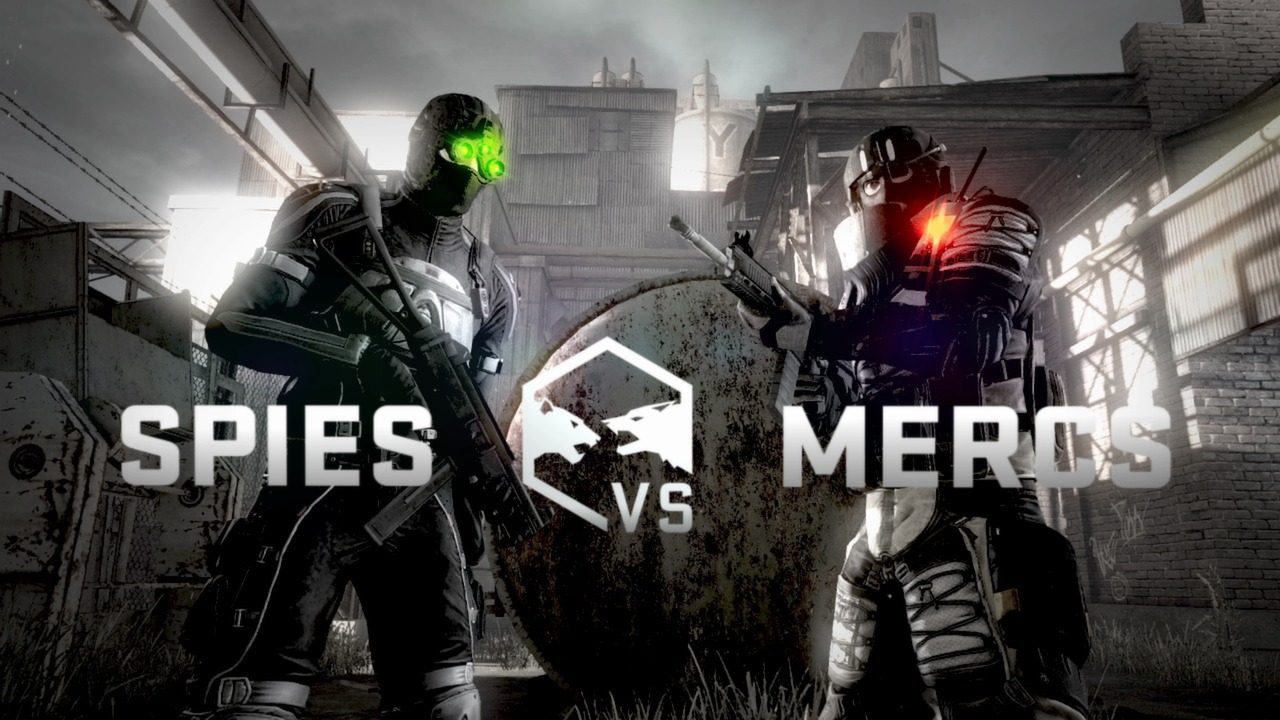 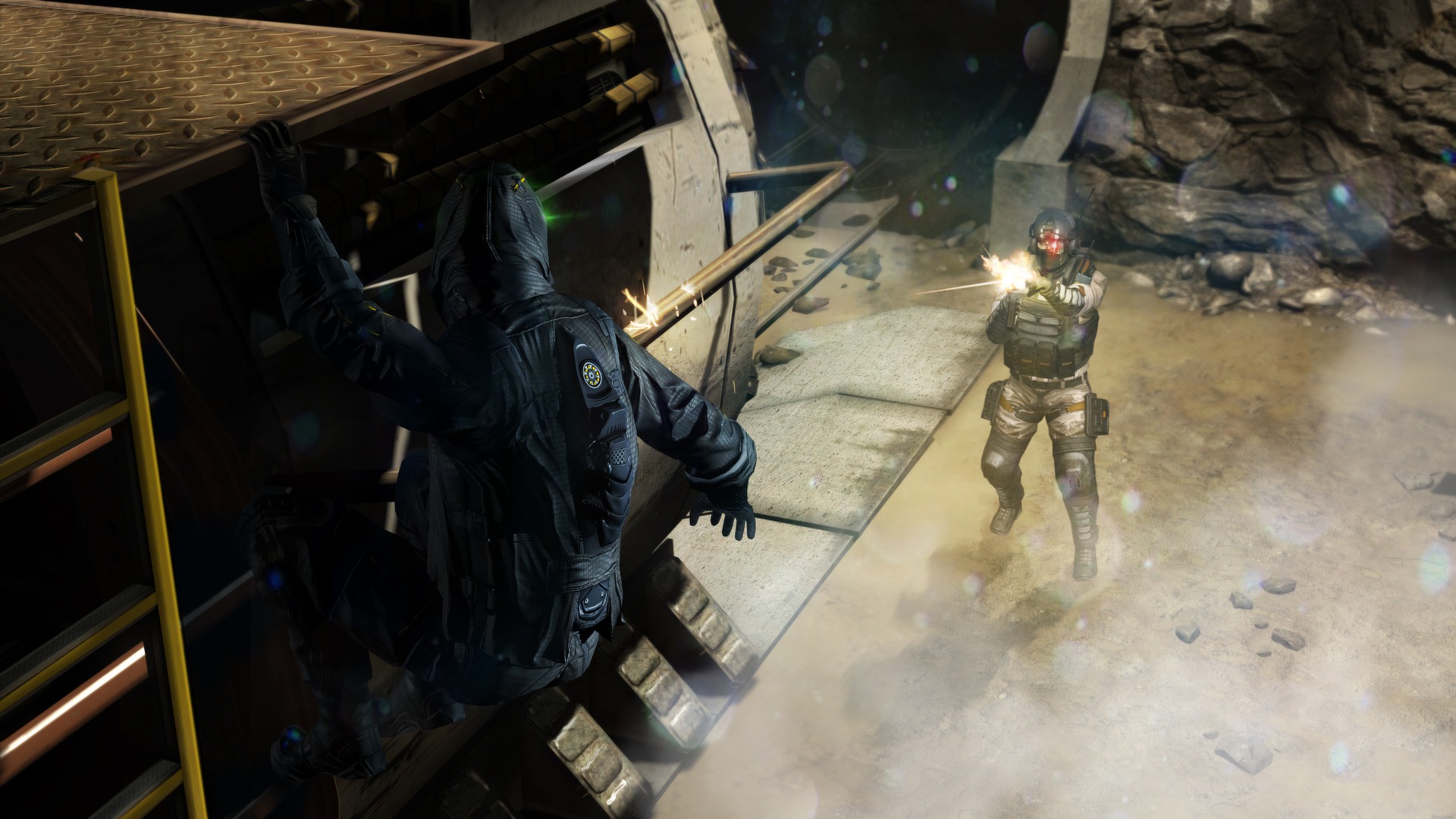 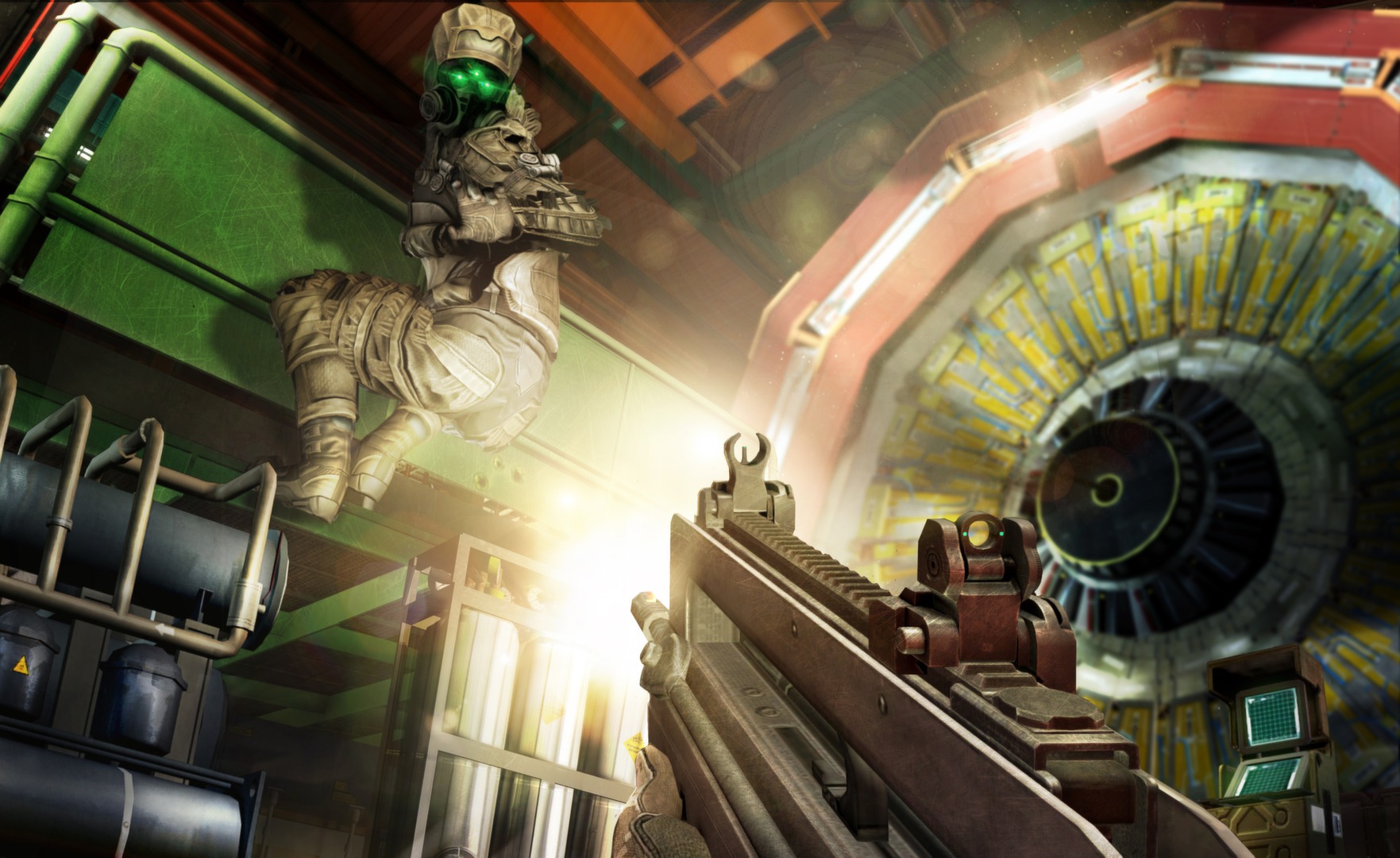 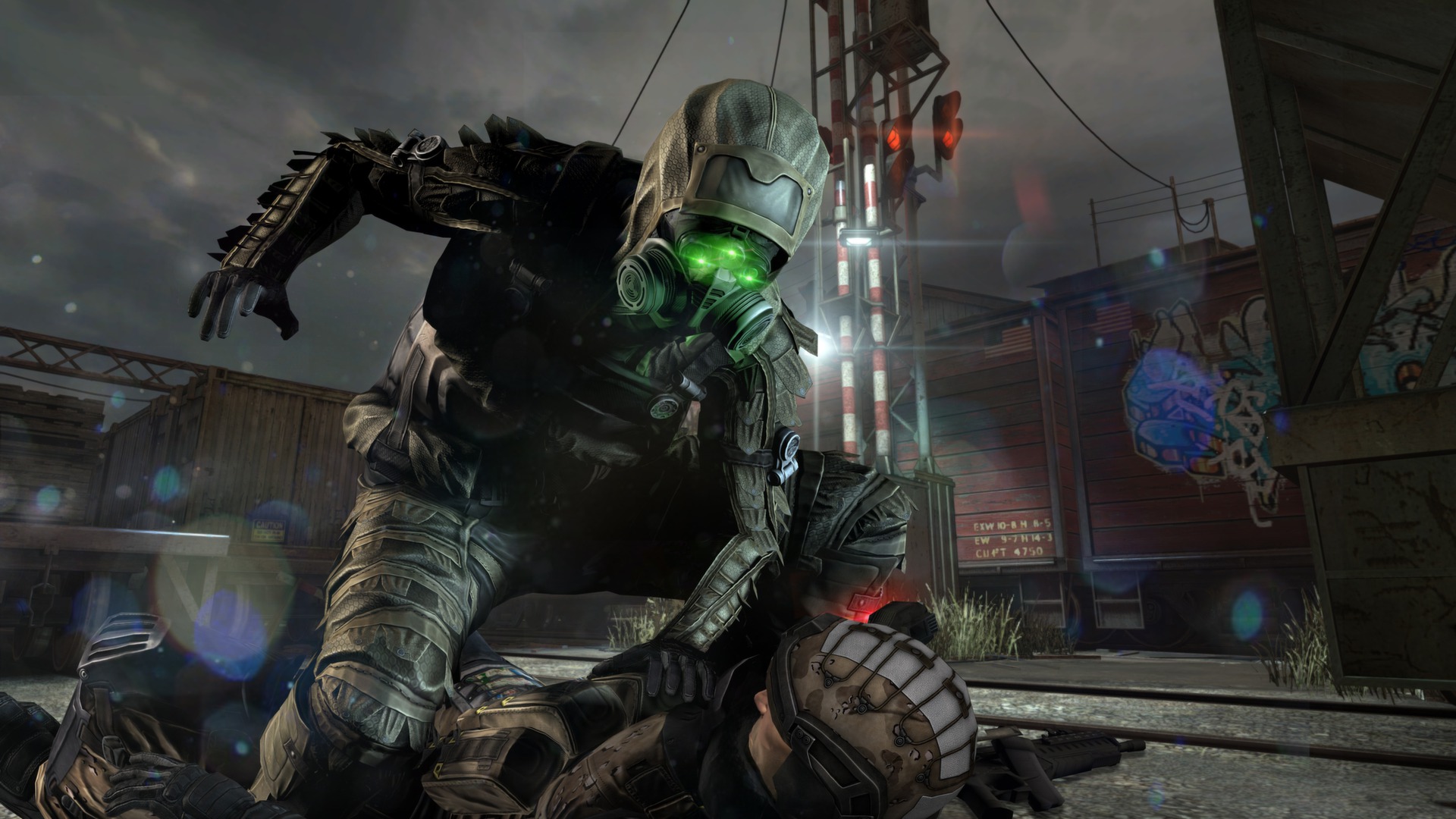 Tom Clancy’s Splinter Cell® Blacklist™ Deluxe Edition comes with all the essential weapons, gadgets, and gear for you to become Sam Fisher and stop the escalating Blacklist threats. With two bonus missions and five bonus suits, armor upgrades, and weapons, you’ll be prepared to stop the attacks!
Content Includes:

The United States has a military presence in two-thirds of countries around the world, and some of them have had enough. A group of terrorists calling themselves The Engineers initiate a terror ultimatum called the Blacklist - a deadly countdown of escalating attacks on U.S. interests.

Key Features Operate without Restrictions
Sam is back in his tactical suit and goggles, and he’s more lethal and agile than ever. Granted the freedom to do whatever it takes to stop the Blacklist, Sam flies from exotic locales to U.S. cities as he races against the clock to find out who’s behind this devastating threat.

Own Your Play Style
Splinter Cell Blacklist builds on the stealth roots of the franchise, while exploring new directions to embrace the realms of action and adventure. Players can define their personal play styles and be rewarded for those choices.

Tools of the Trade
Take down The Engineers by using new gadgets such
as the upgraded Snake Cam and Micro-trirotor Drone. Splinter Cell Blacklist is also bringing back fan-favorites like the Sticky Shocker and the brutal, curved Karambit knife. Fans of stealth will be happy to make the most of Sam’s sneaking abilities to abduct and carry enemies, while Killing In Motion allows the player to strike with surgical precision by marking and executing multiple enemies in one fluid motion.

Enjoy a Fully Integrated Experience
Sam and his team are aware of terrorist attacks in real time thanks to the Strategic Mission Interface (SMI). The SMI allows 4th Echelon to receive data about mission objectives while on the move. With the SMI, players can take advantage of the universal game economy system that allows players to fully customize and upgrade Sam, his suit, goggles, weapons, the Paladin and much more.

Spies vs. Mercs Returns
Spies vs. Mercs is back with an new take on asymmetrical gameplay. Players will be able to face off in teams of 4 all the while creating their very own Spy or Merc according to their playstyles via thorough customization elements. The original Classic Spies vs. Mercs experience also makes its long awaited comeback for the fans.

COOP
With the SMI, the lines are blurred between the single campaign and COOP as the narrative is deepened with Sam and Briggs. Earn in-game currency and unlock additional weapons or gadgets via specialized missions assigned by Grim, Briggs, Charlie and Kobin.