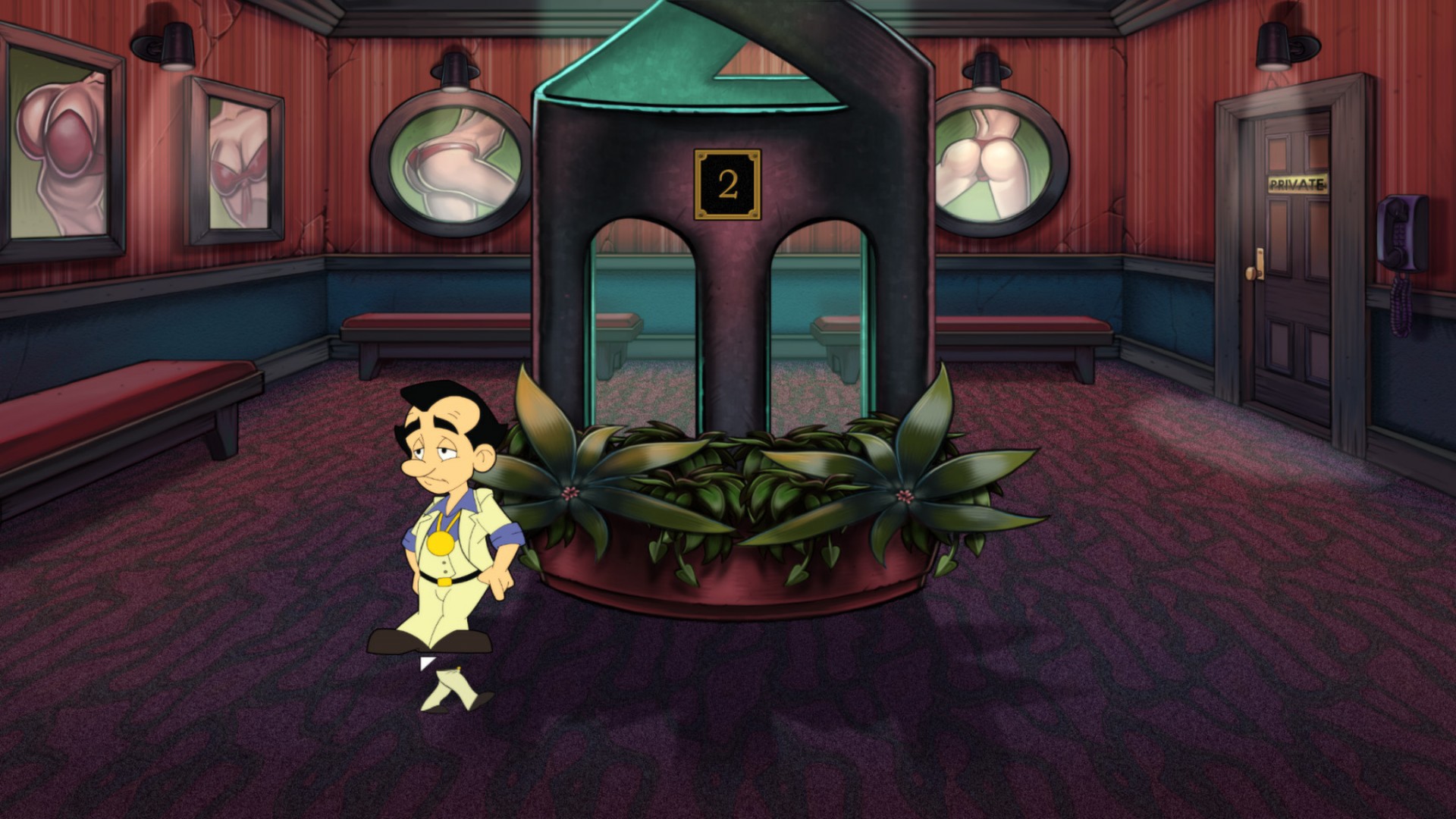 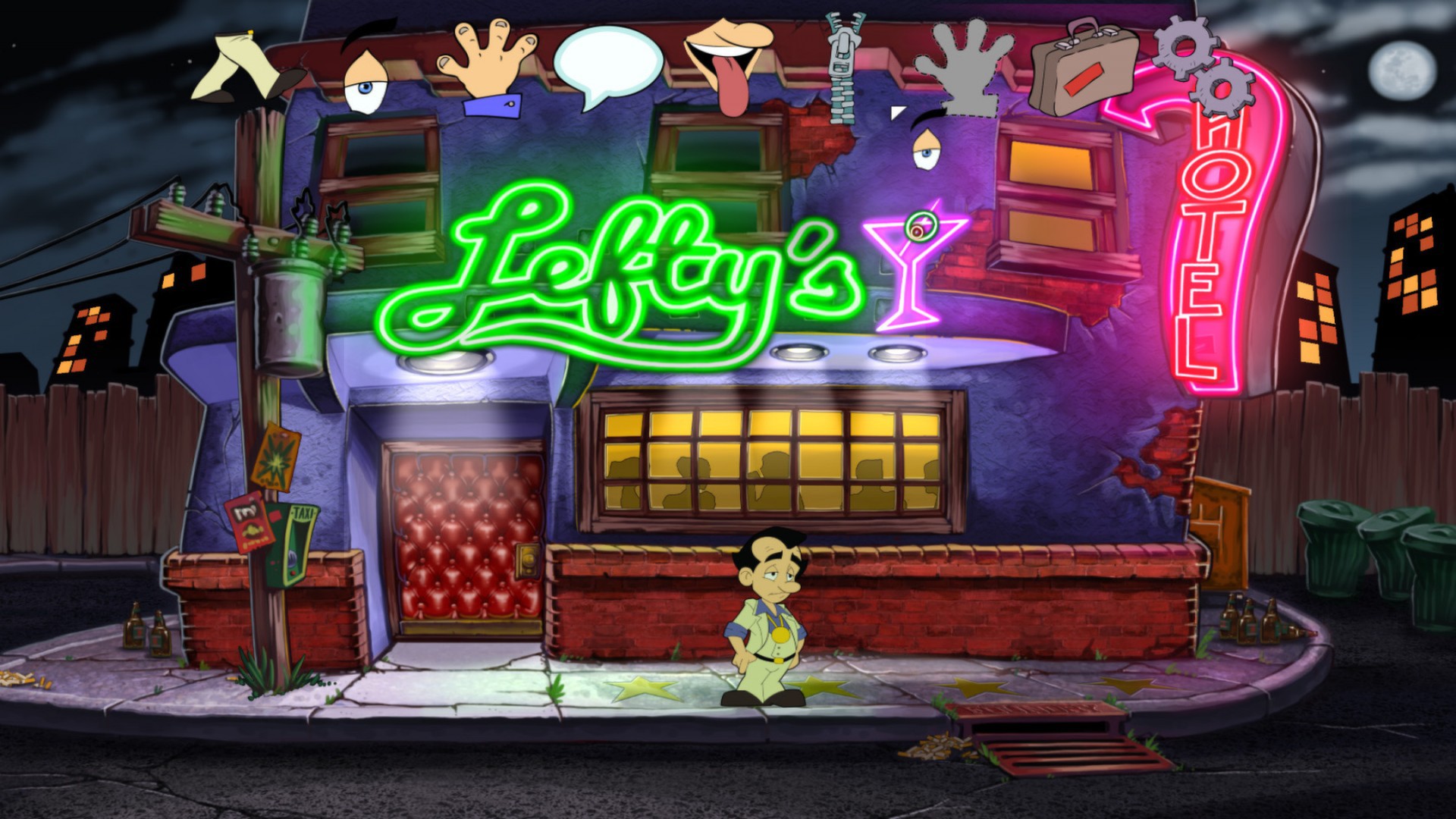 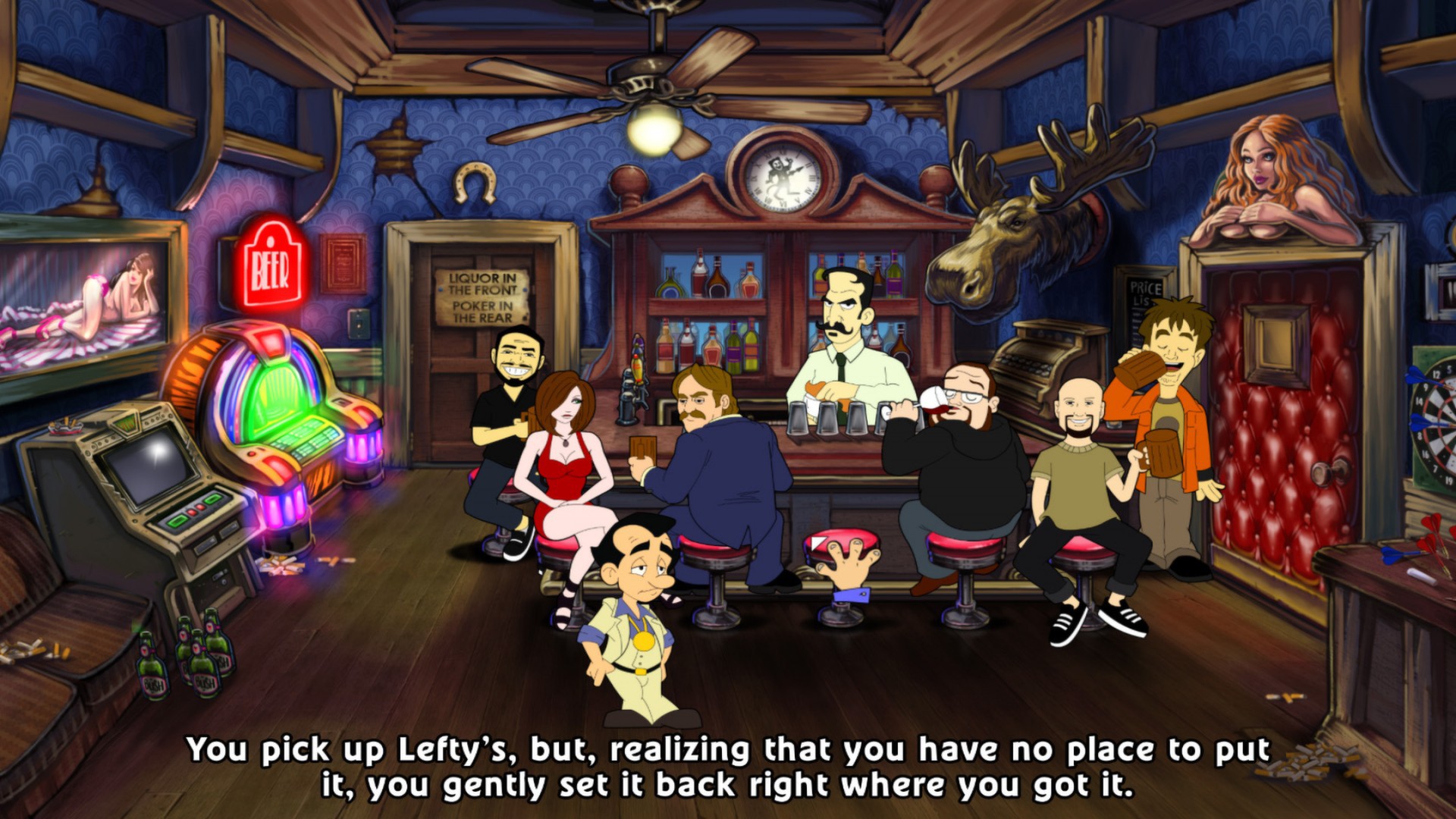 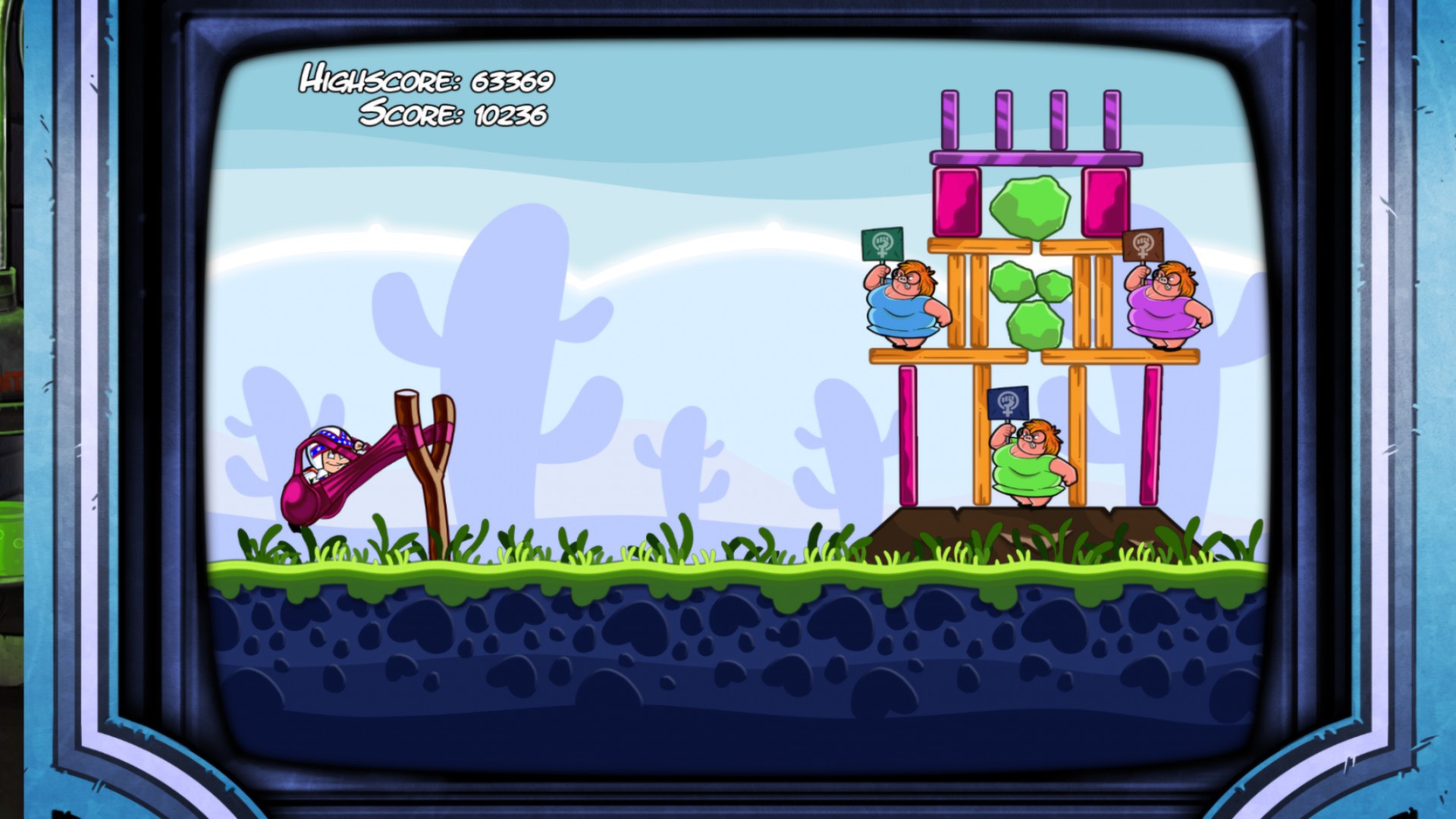 Now Larry’s original creator, the world-famous game designer Al Lowe, has teamed up with Sierra Vet-eran Josh Mandel, to bring this amazing, perverted game back to life – updated and expanded in every way imaginable! All we kept from the original game is the plot. EVERYTHING else is fresh and new including: