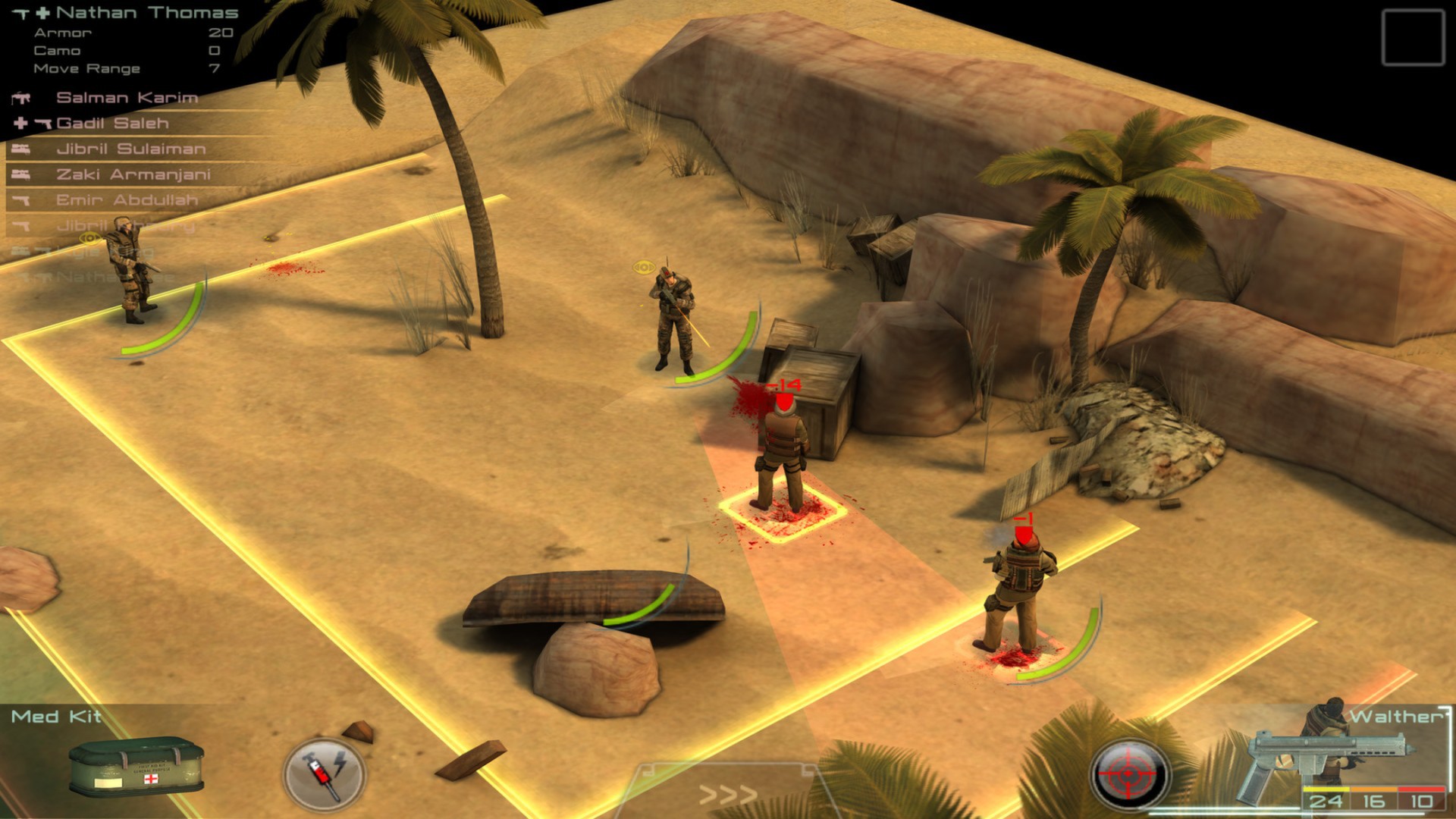 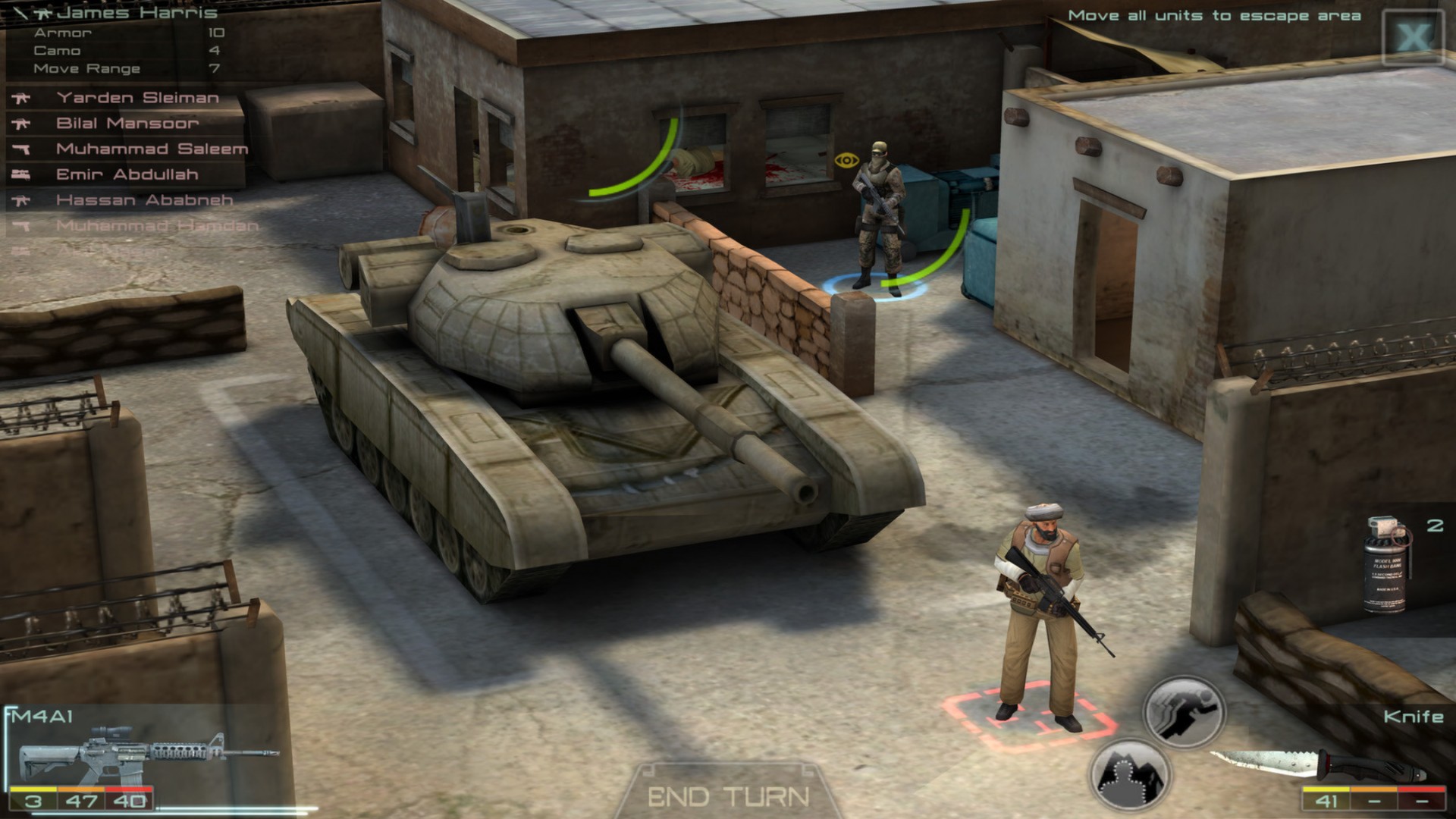 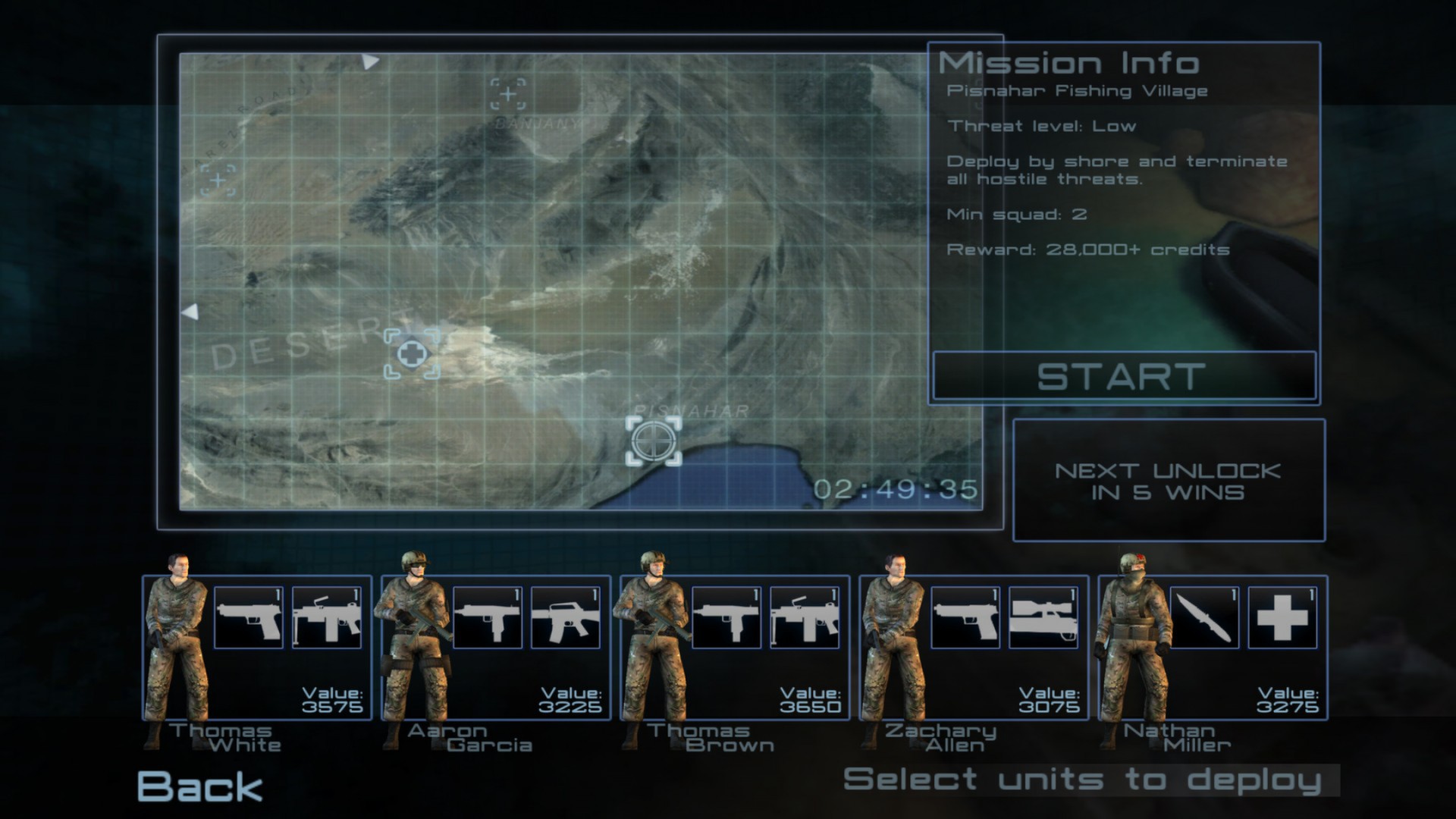 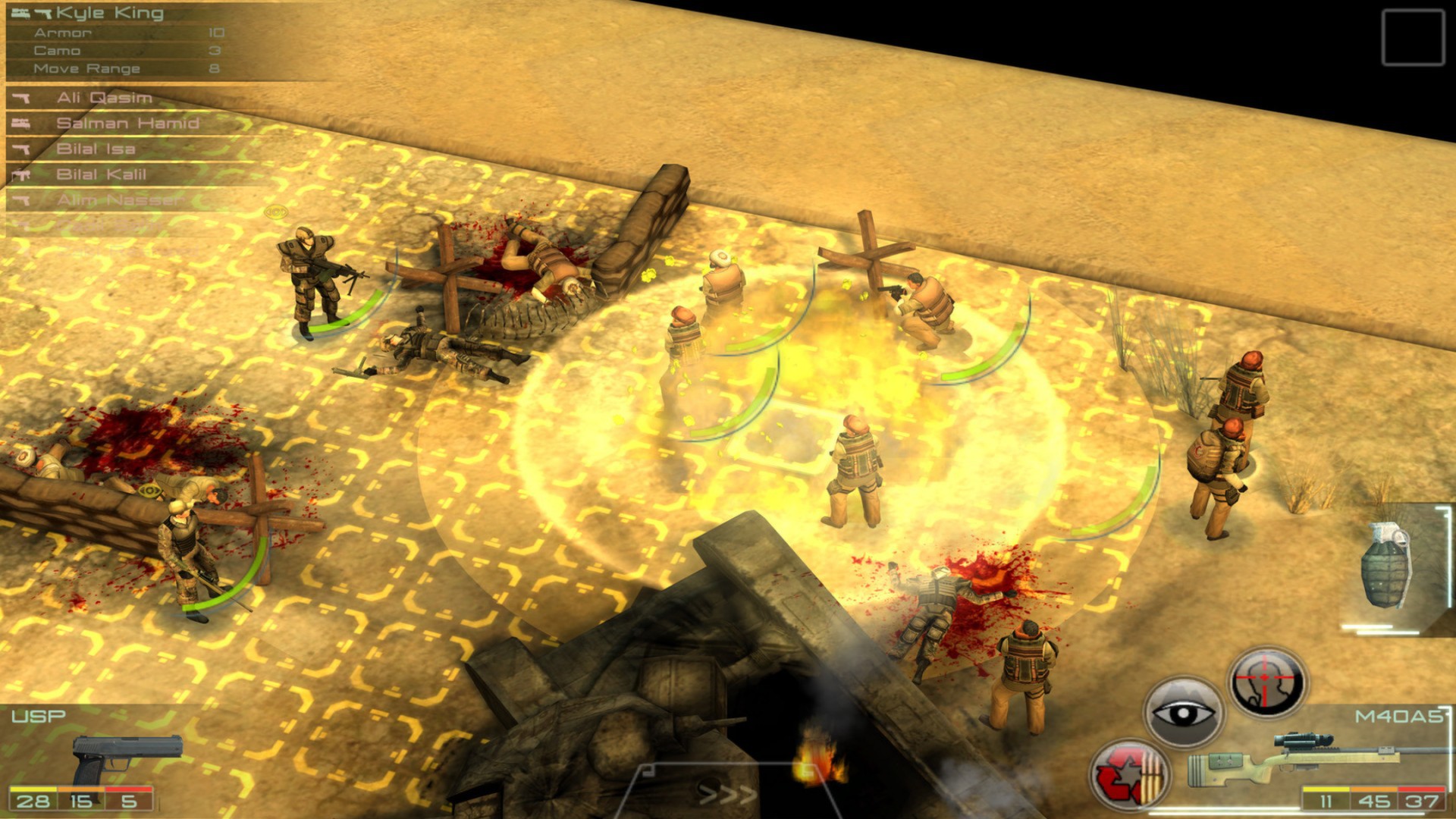 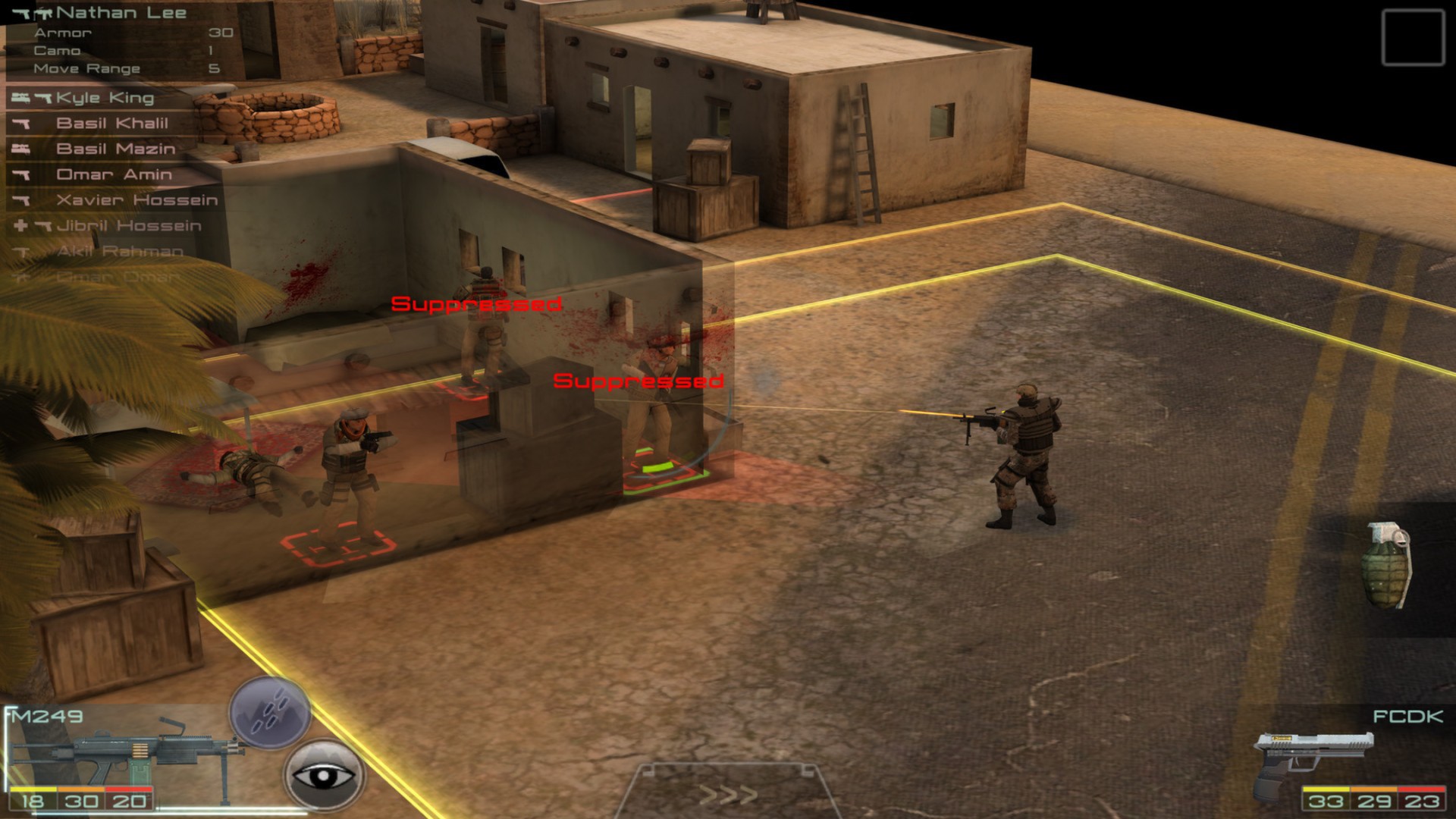 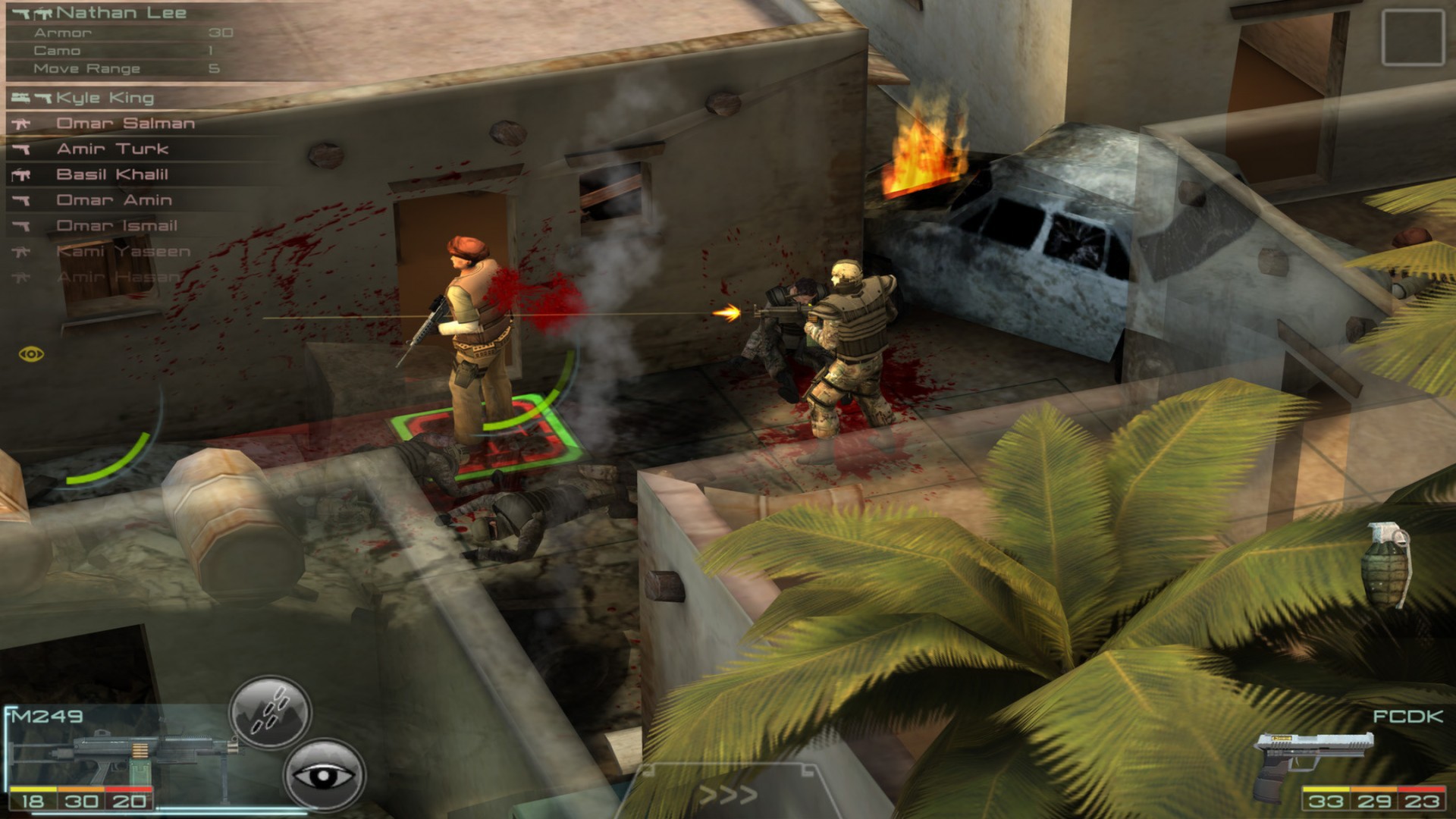 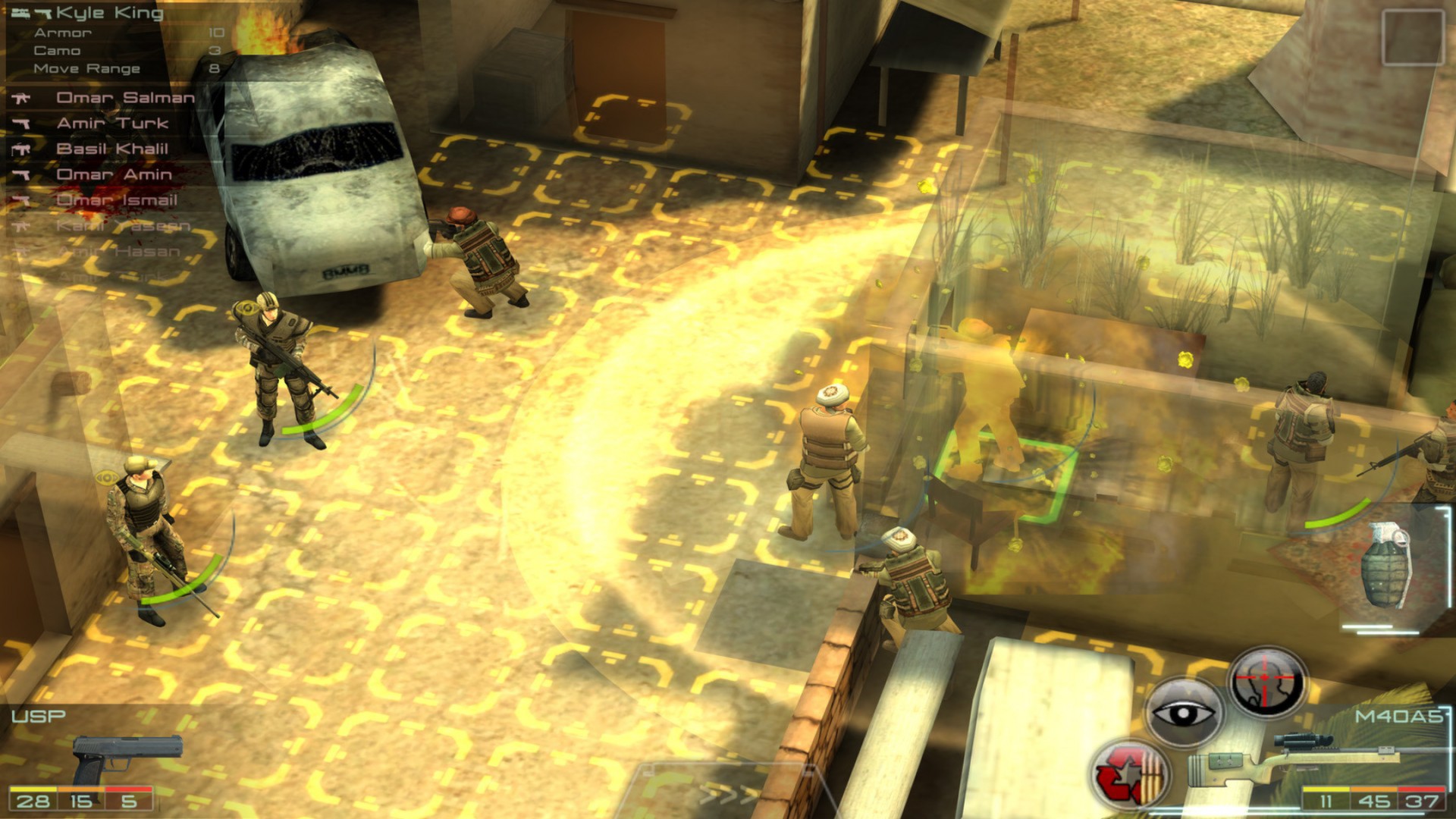 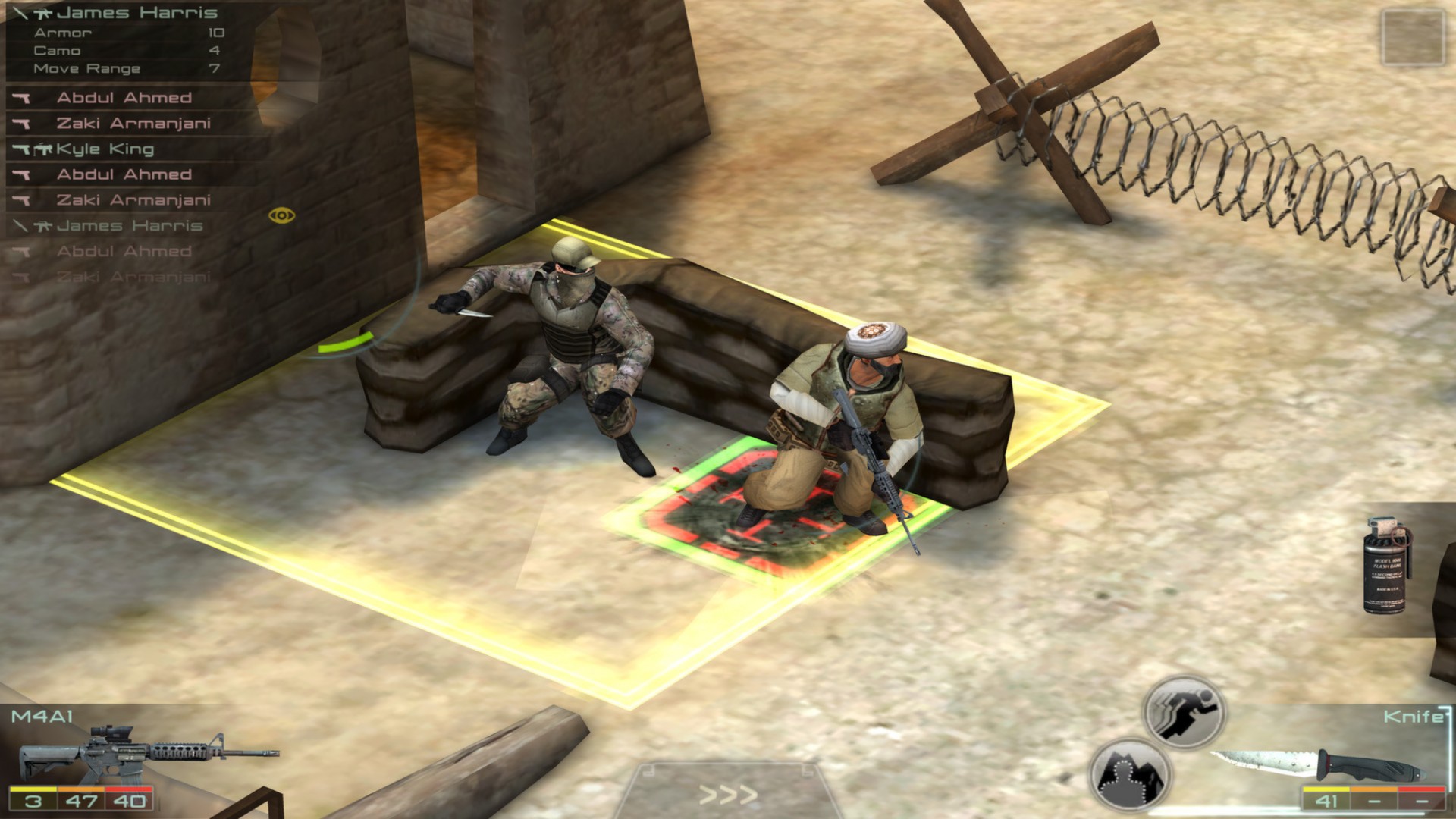 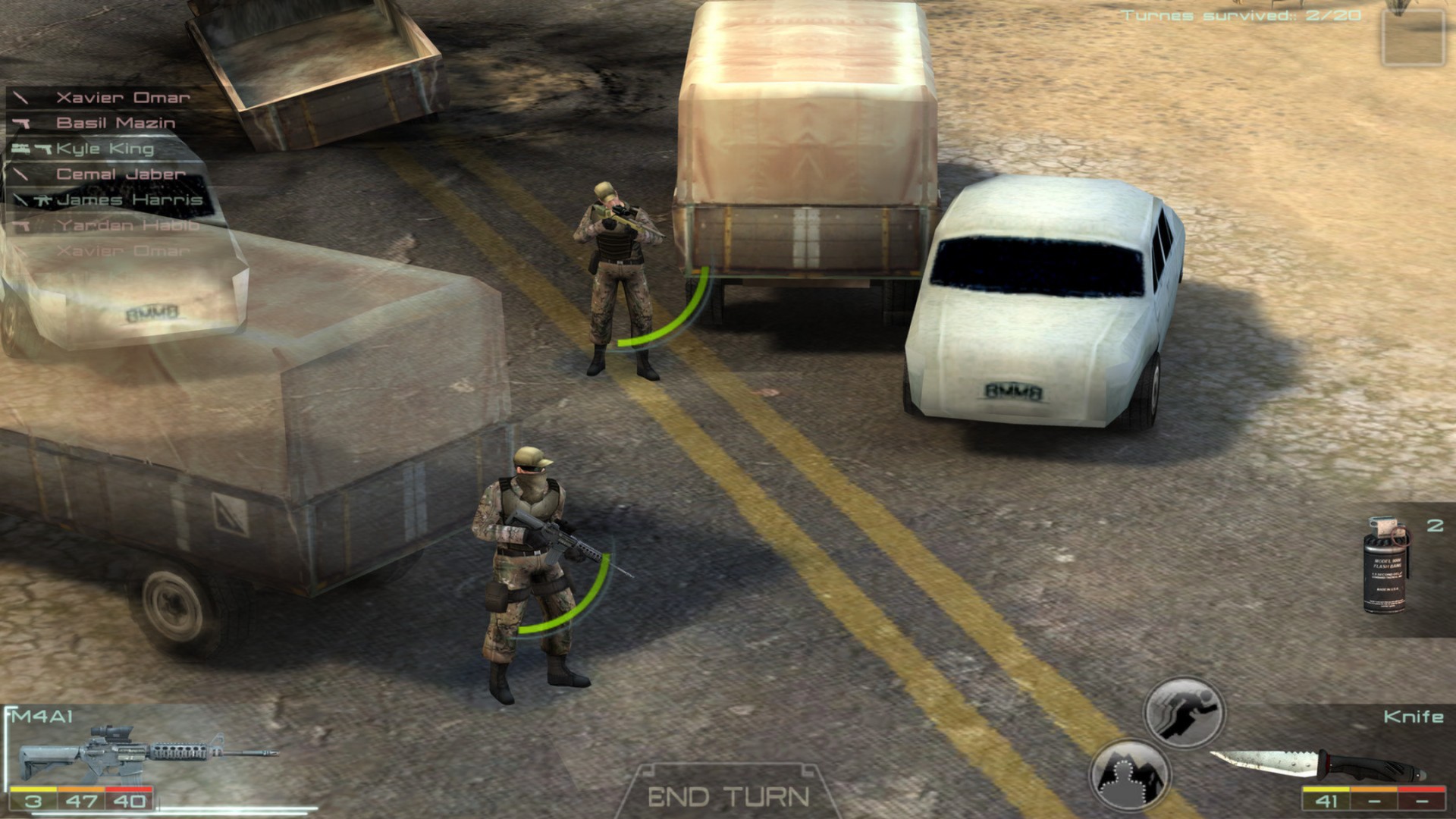 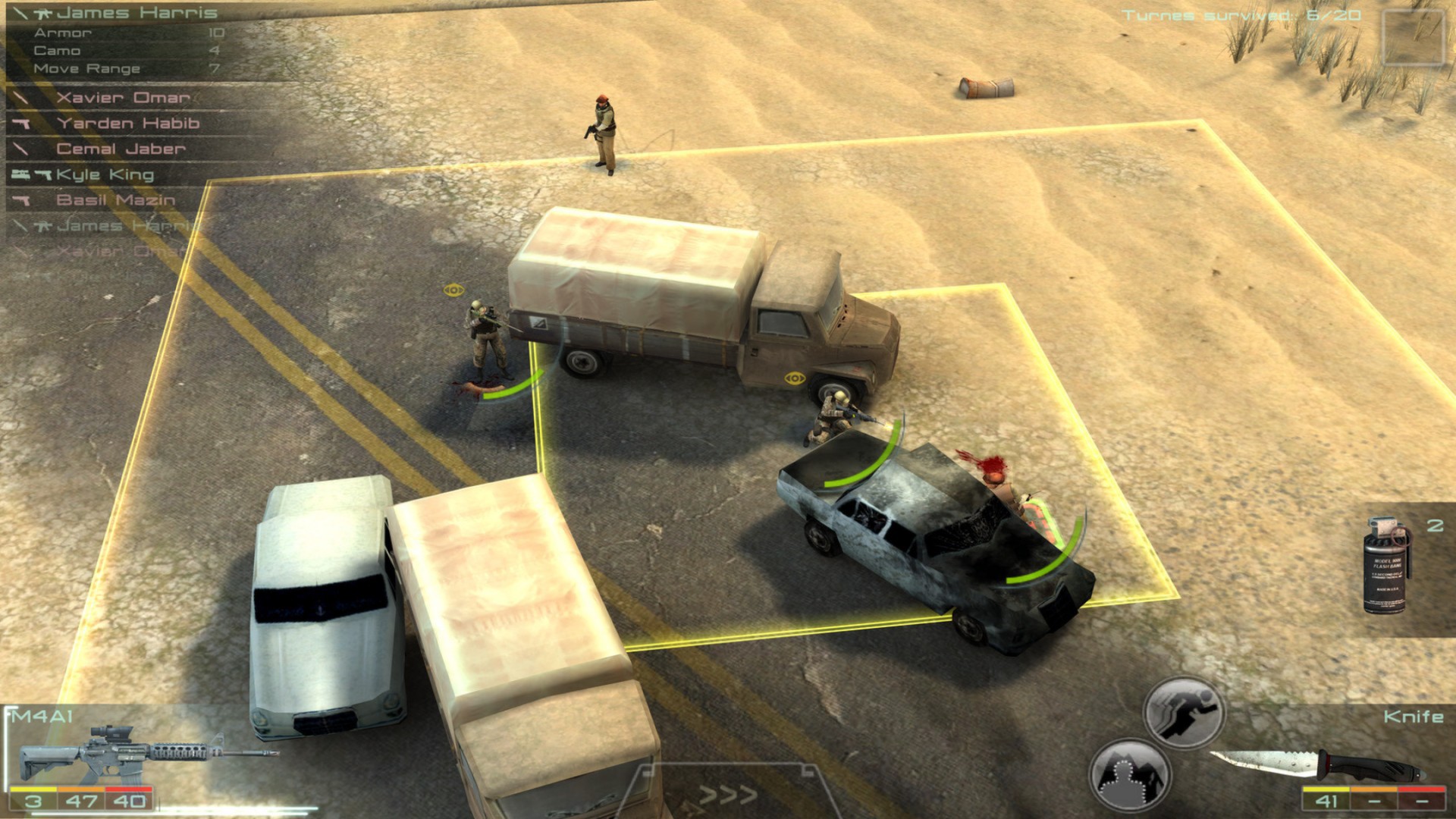 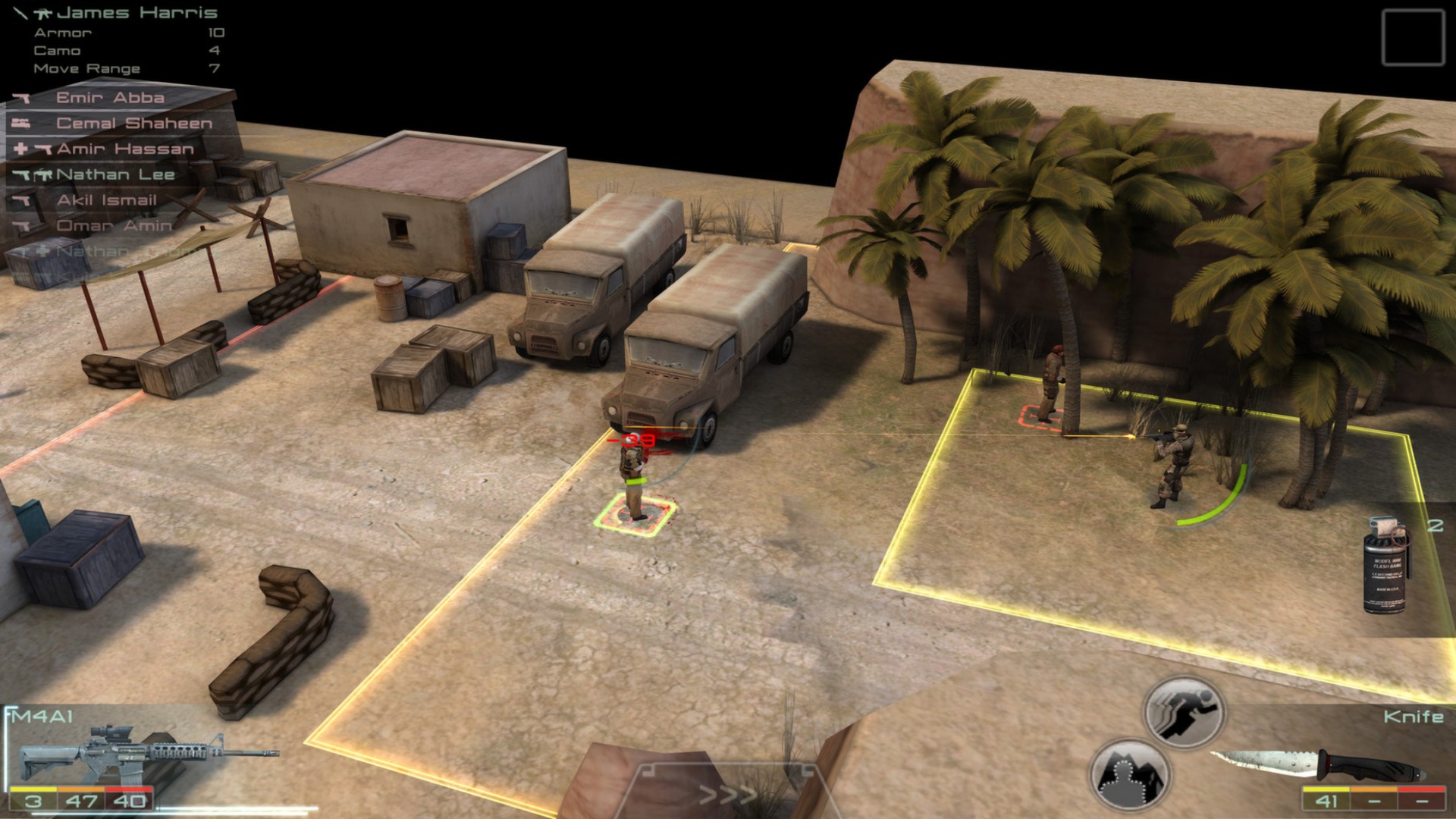 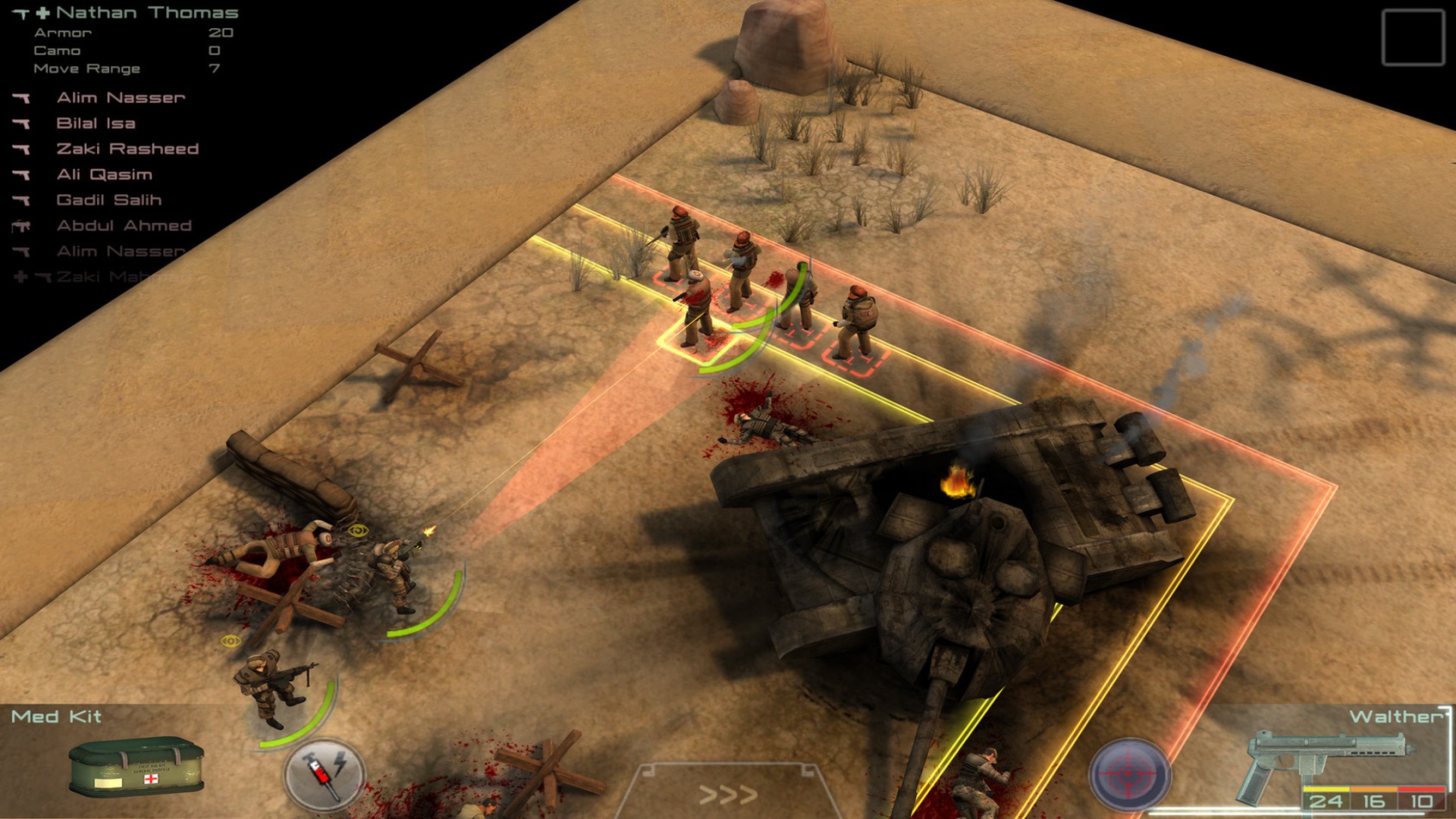 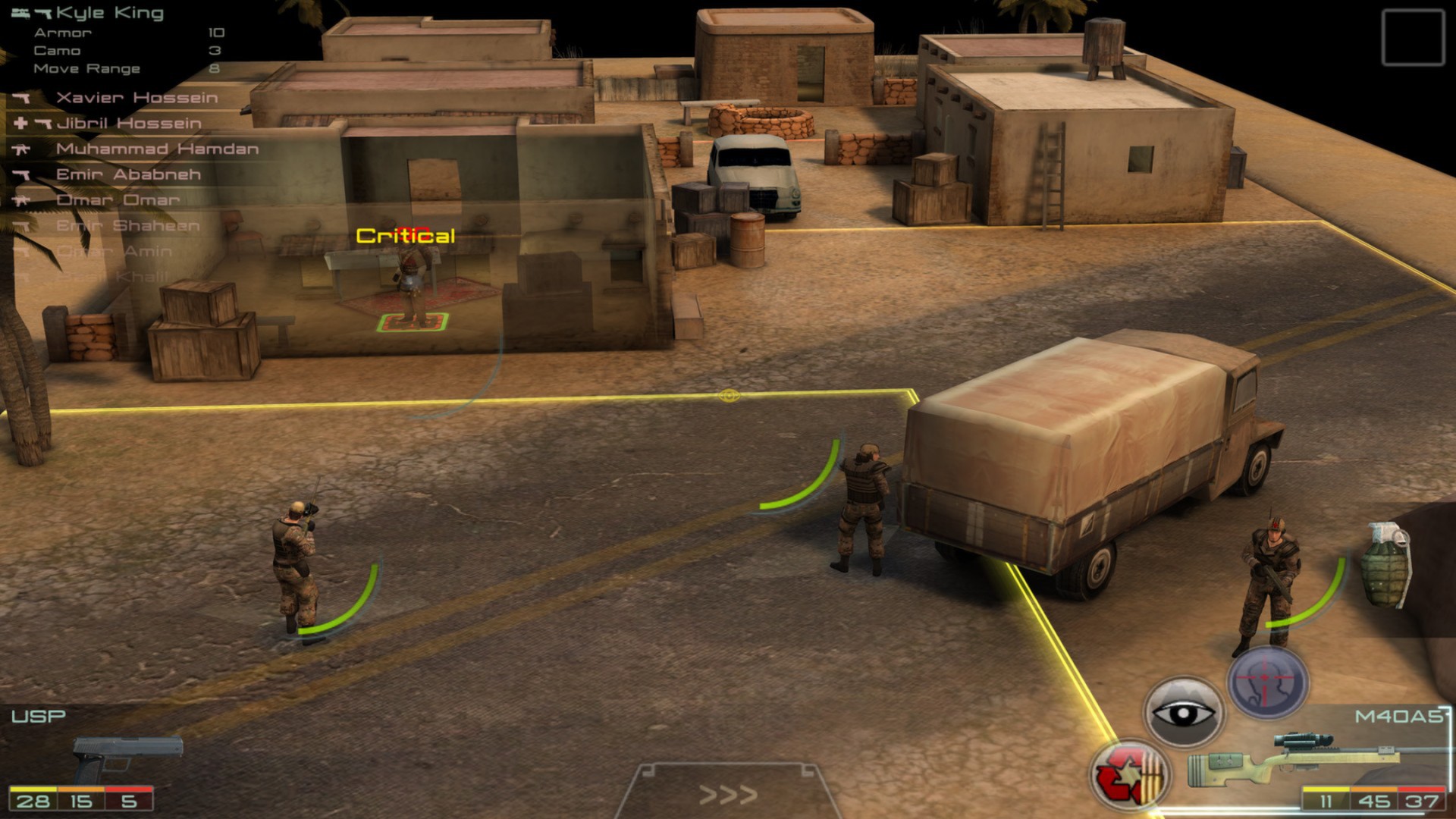 The definitive FRONTLINE TACTICS experience is here with the new Version 1.2 upgrade! All new features and services catered to our loyal multiplayer audience on Steam are available now, for free!

Add friends from random battles, discuss the outcome, and plan your next strategies in our post game chat sessions. Design the ultimate campaign with your friends in our newly customized chat UI. Then take the game to Steam Big Picture, pick up your newly compatible 360 controller and dominate the battlefield like never before!

Pick up the previously released character packs and further customize the look and feel of your guys on the ground with our 6 new vanity camo/outfits bundle including woodland, desert, snow, tiger, golden guns, and ninja designs!

?A modern take on the Tactical Turn-Based genre with cross-platform multiplayer over PC, Mac and Mobile iOS Devices!
Frontline Tactics lets you command a modern, elite fighting unit over various missions; from defending and controlling a location or asset to all-out elimination and survival. Equip your soldiers with modern weapons, armor and equipment and give them the skills to succeed on the battlefield. Play against a merciless and cunning AI in single player or battle it out online in multiplayer campaigns newly improved on Steam with Version 1.2 including controller support, improved chat options, and more!