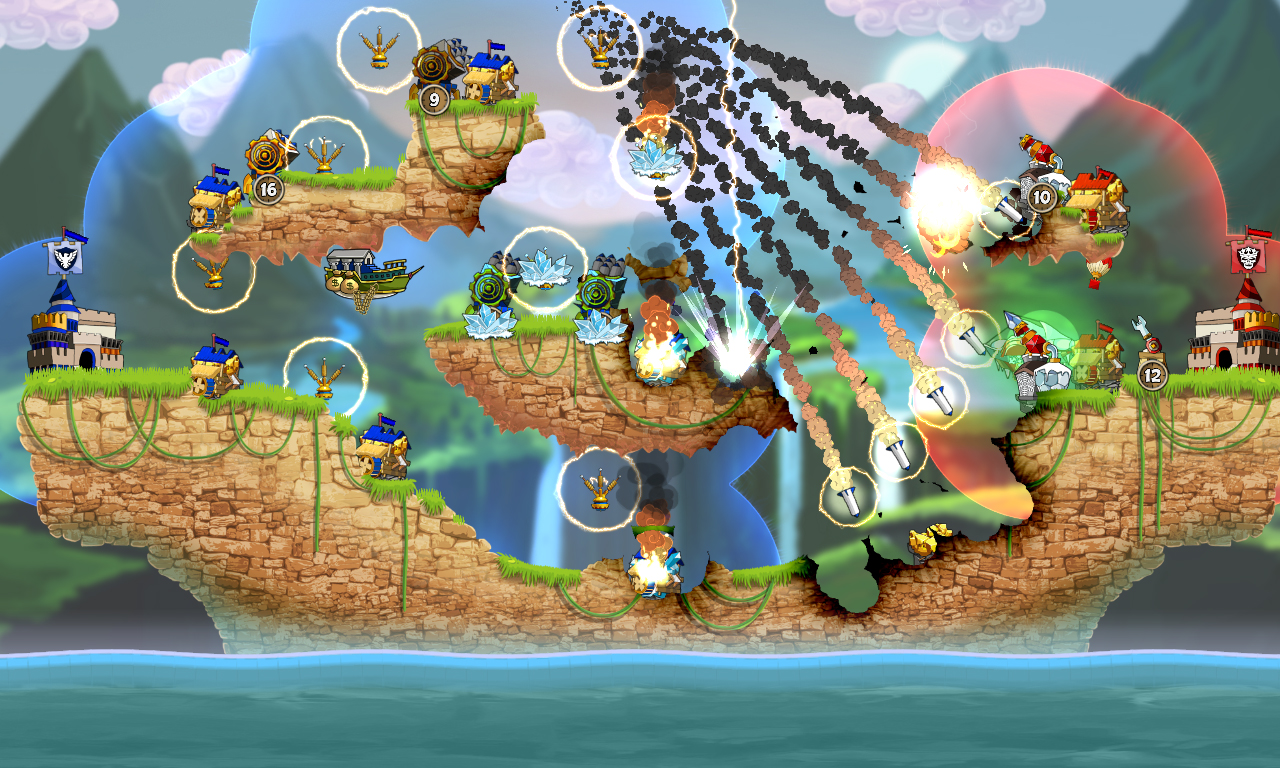 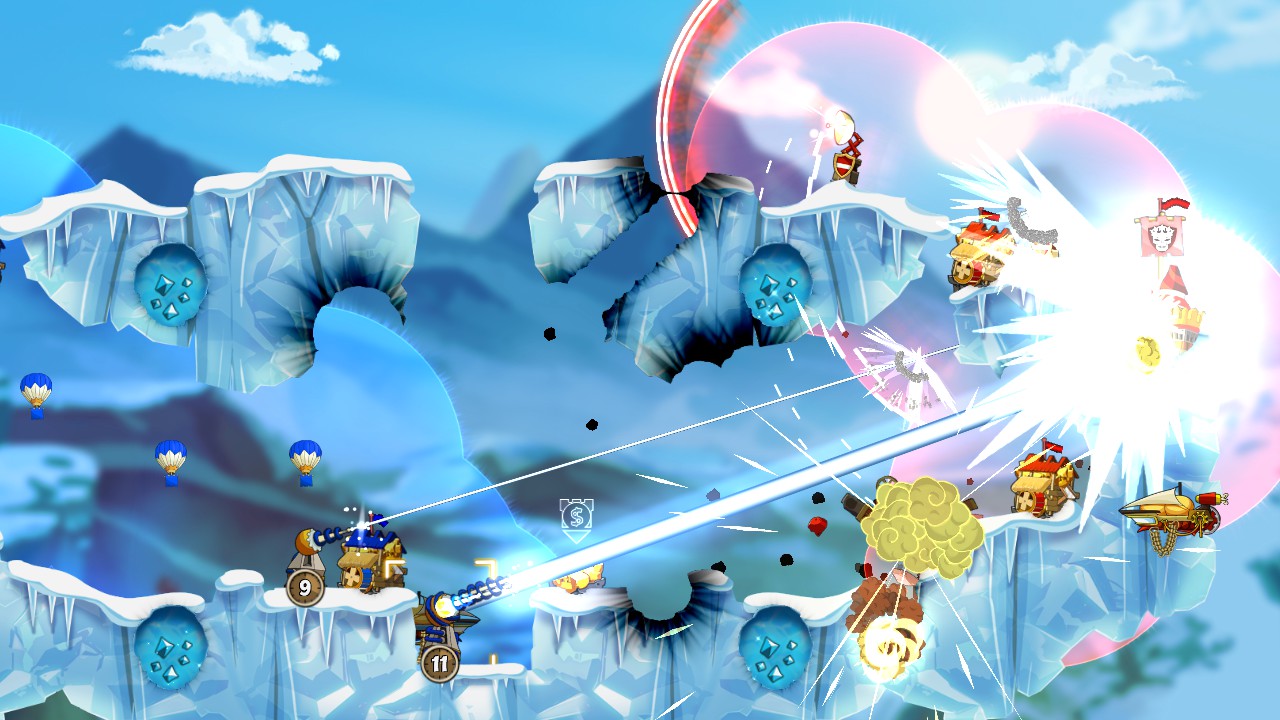 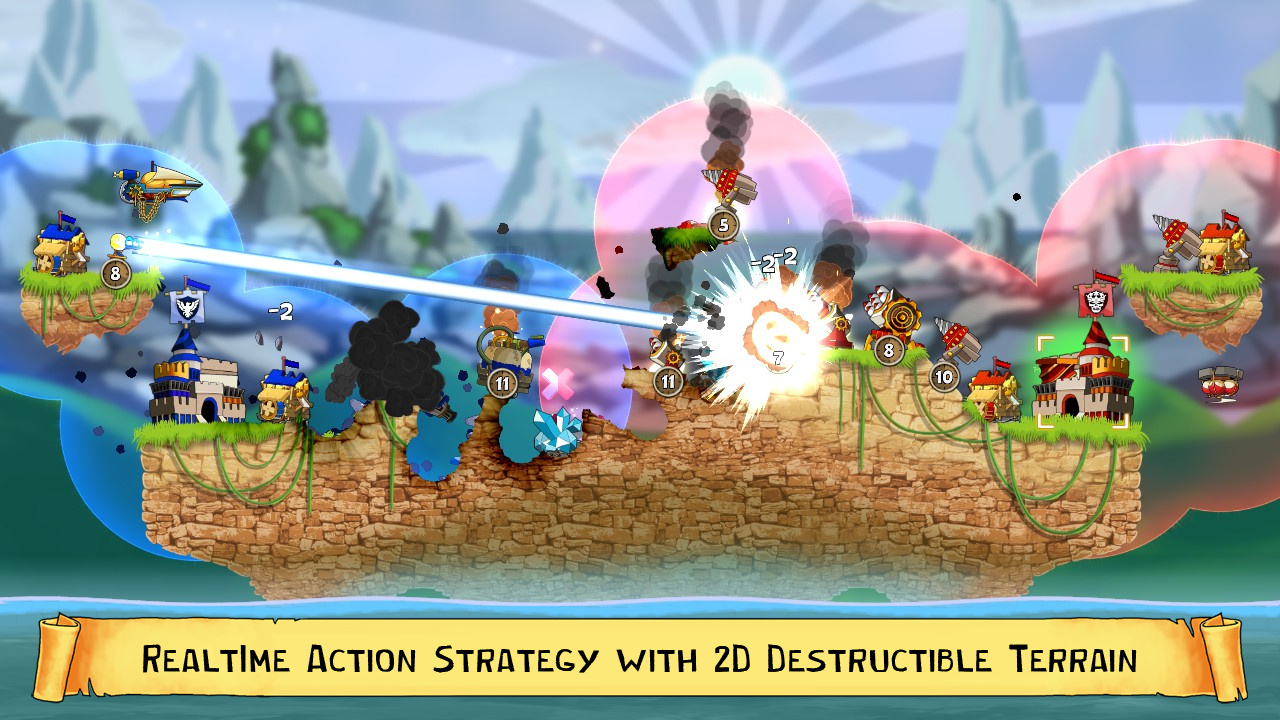 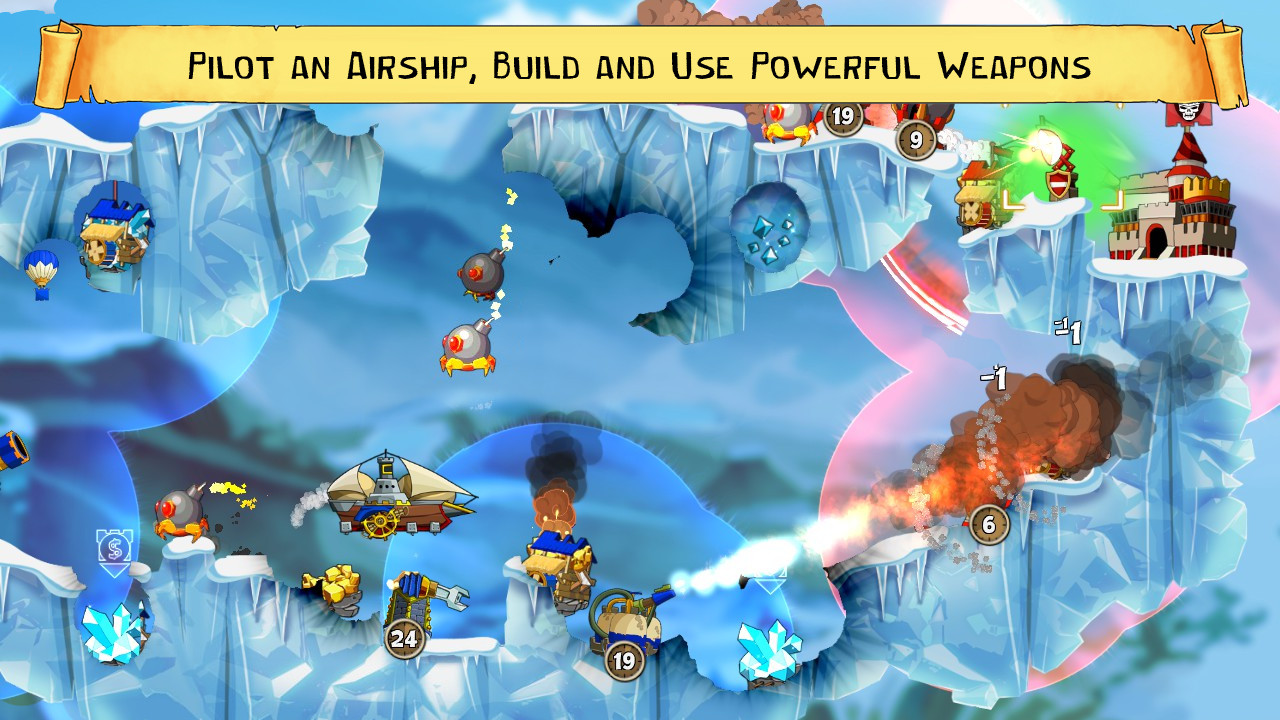 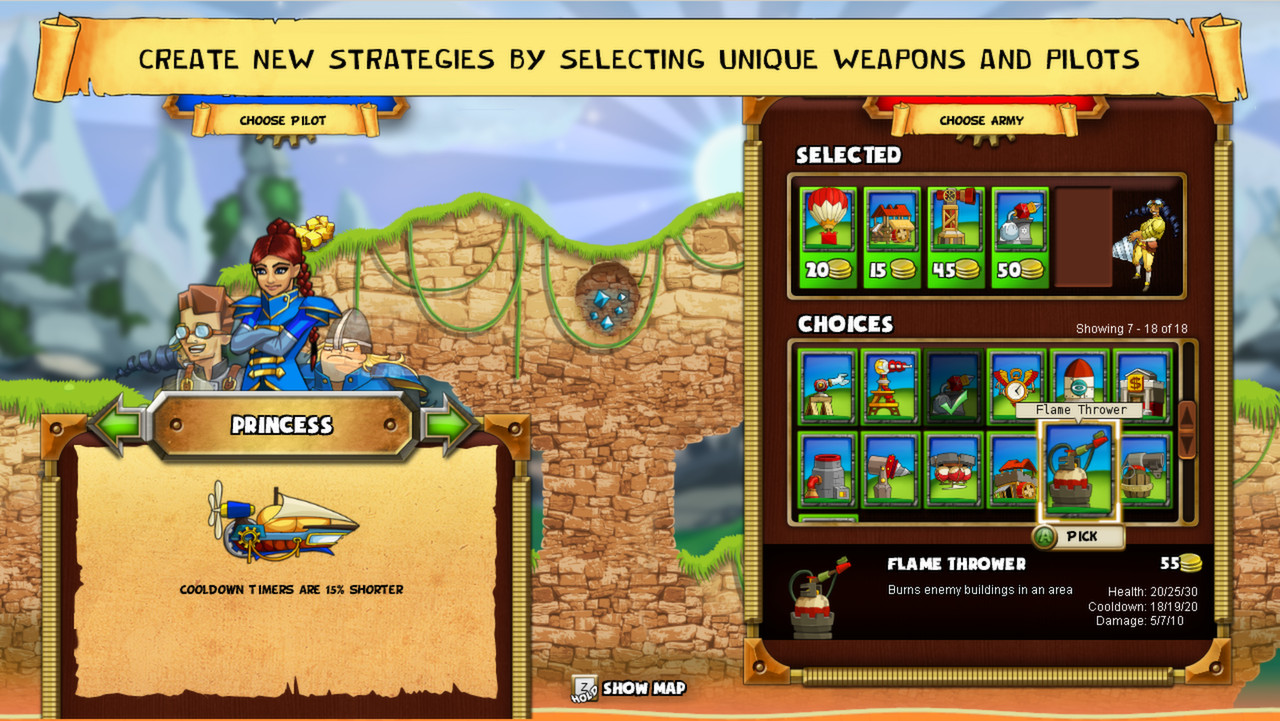 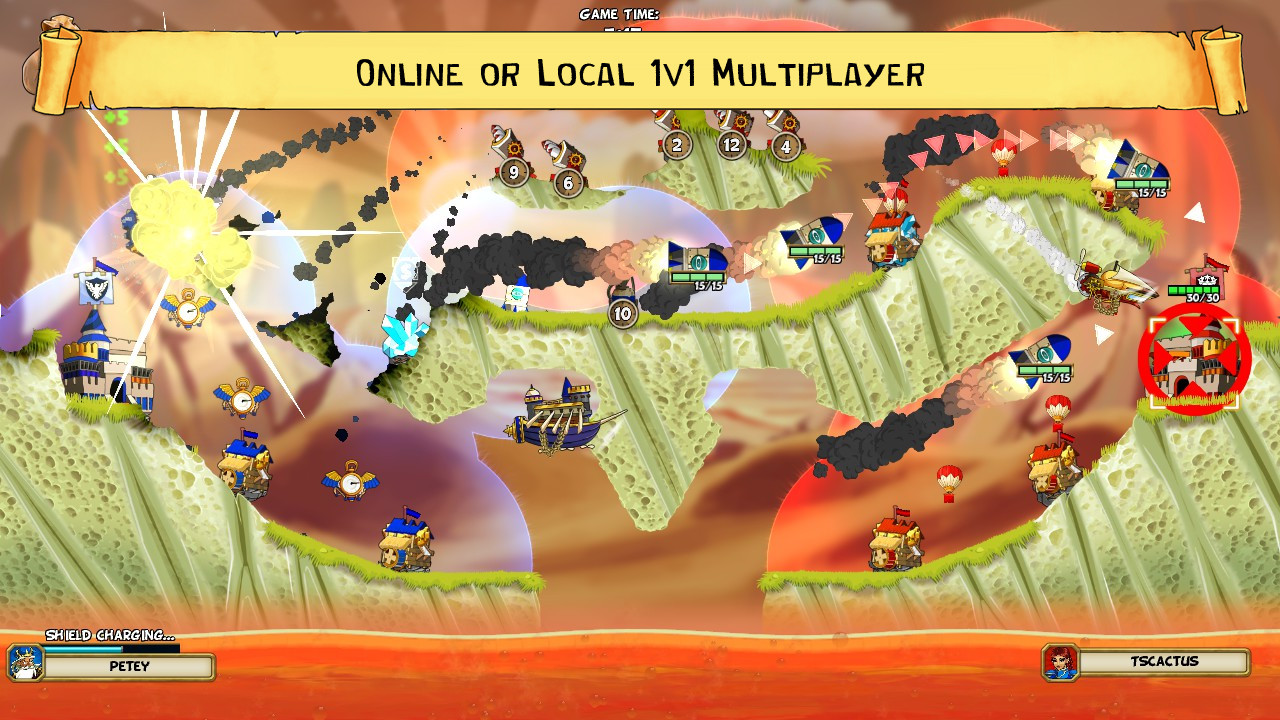 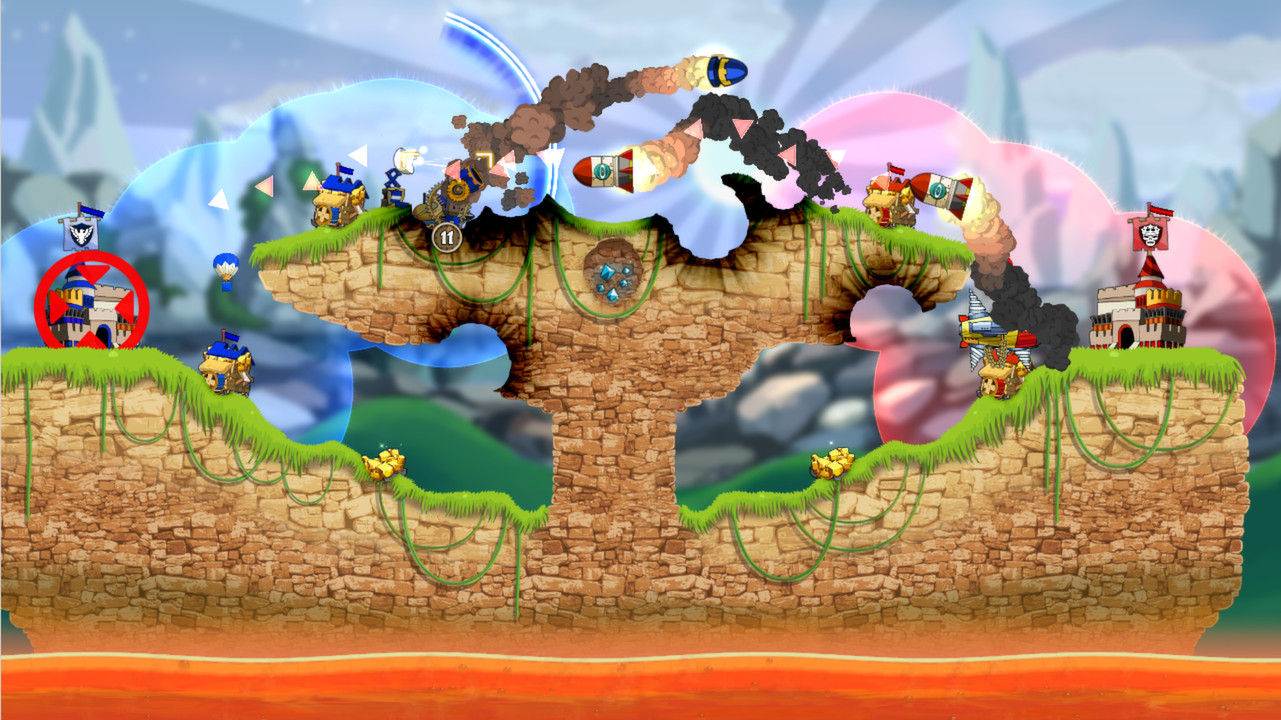 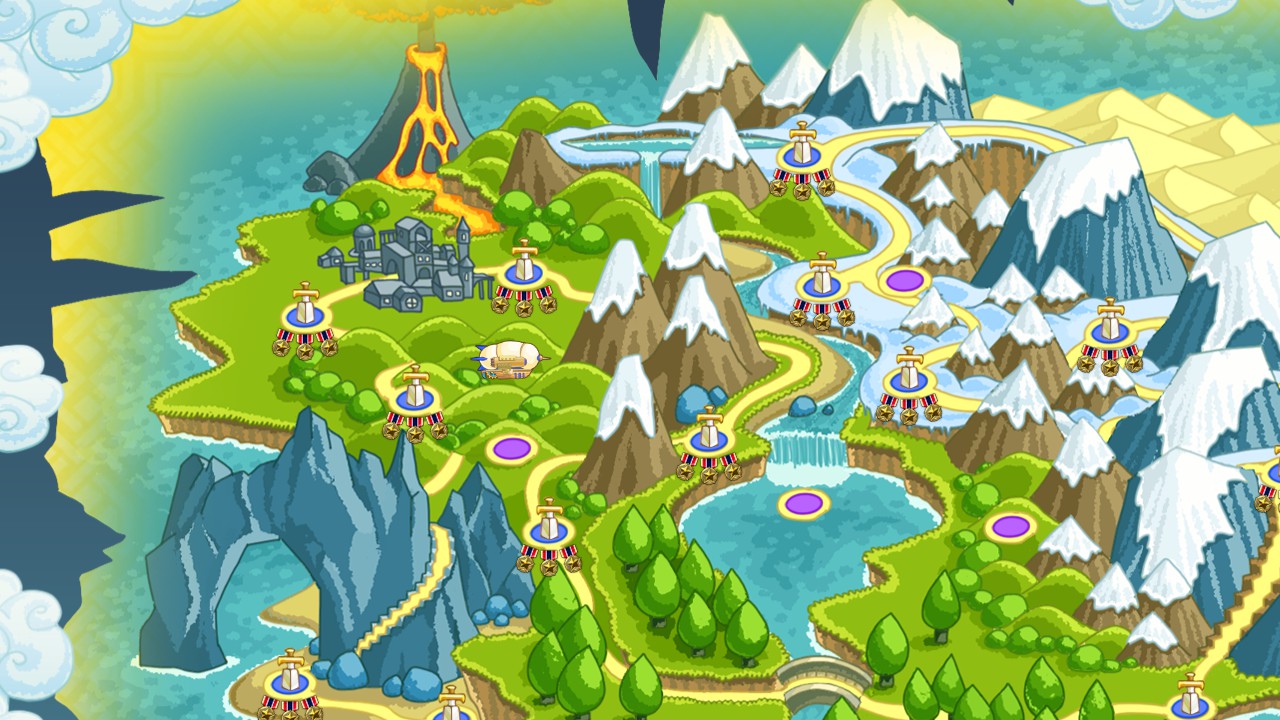 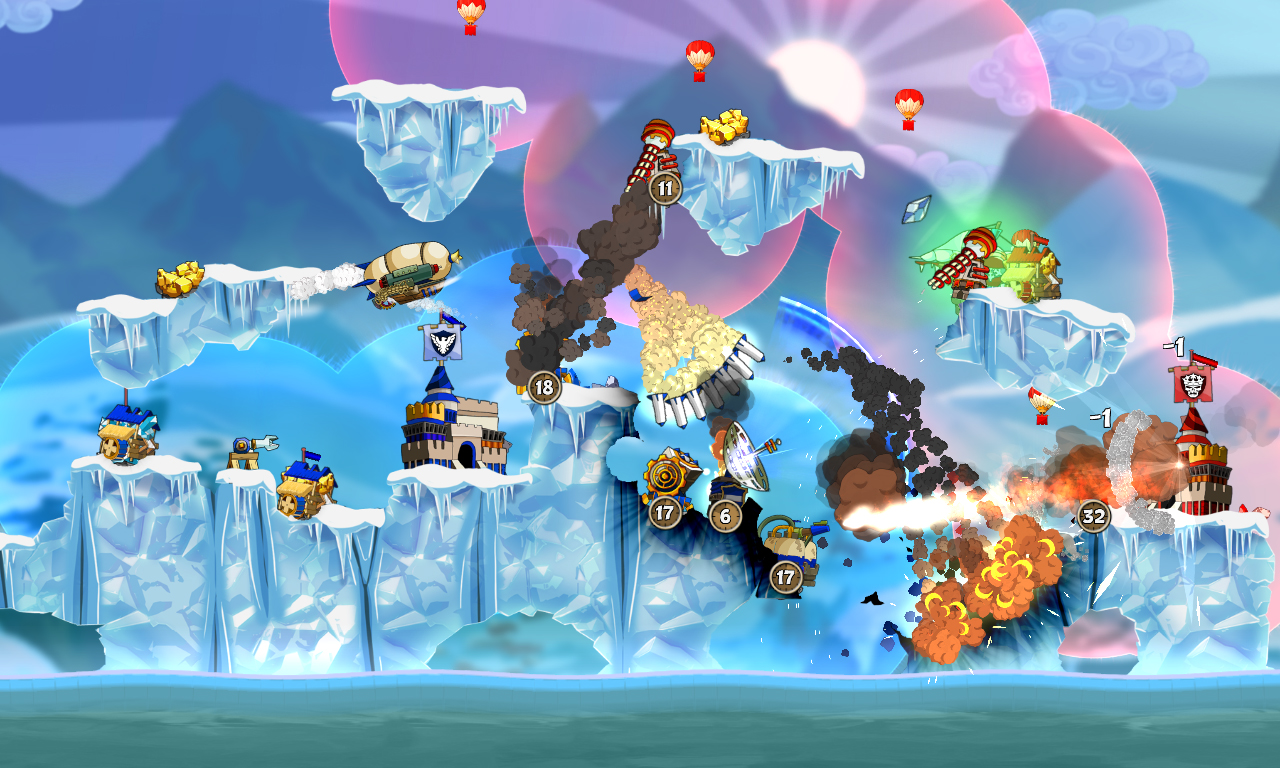 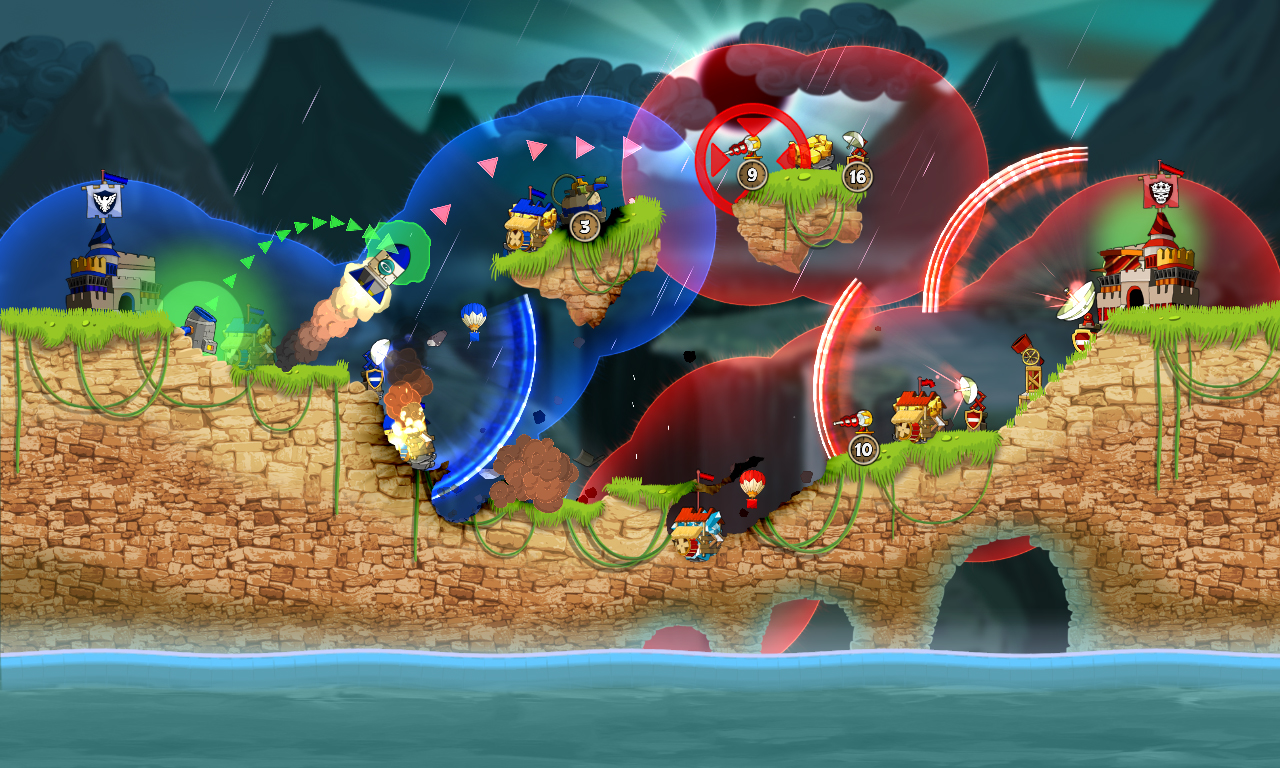 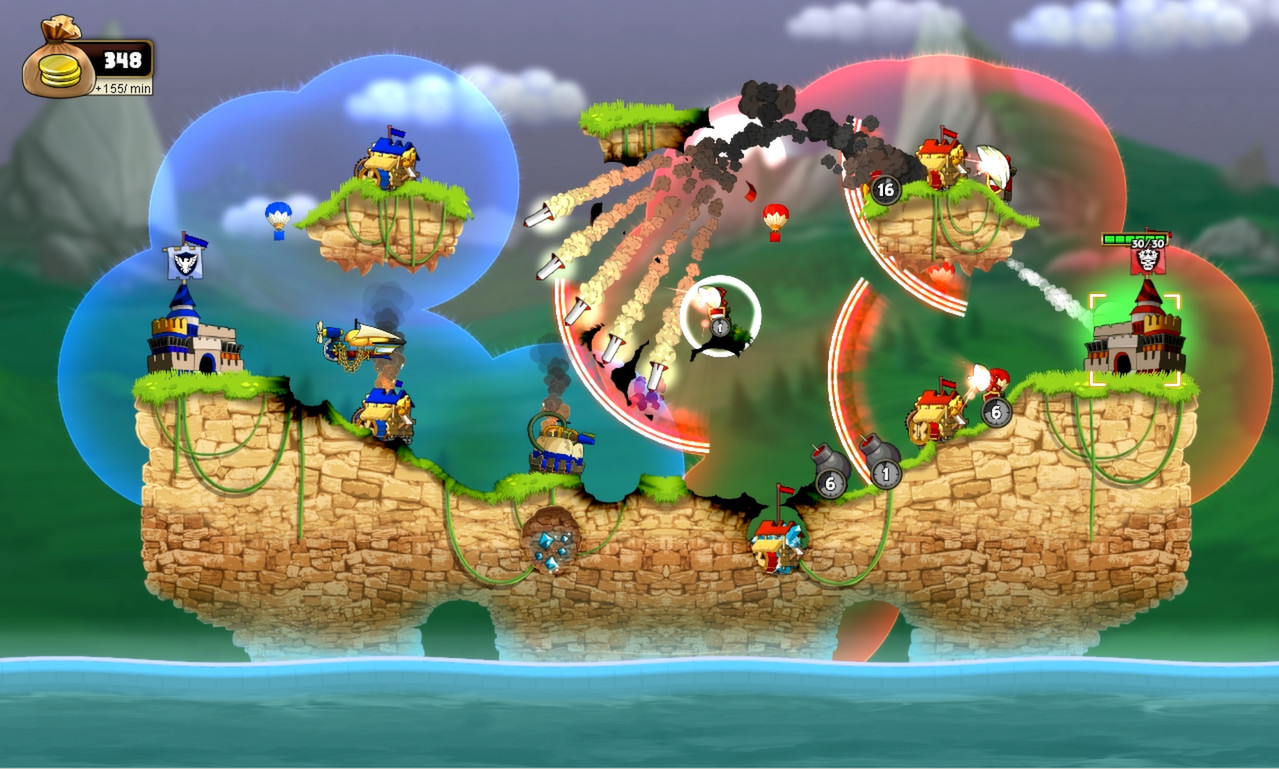 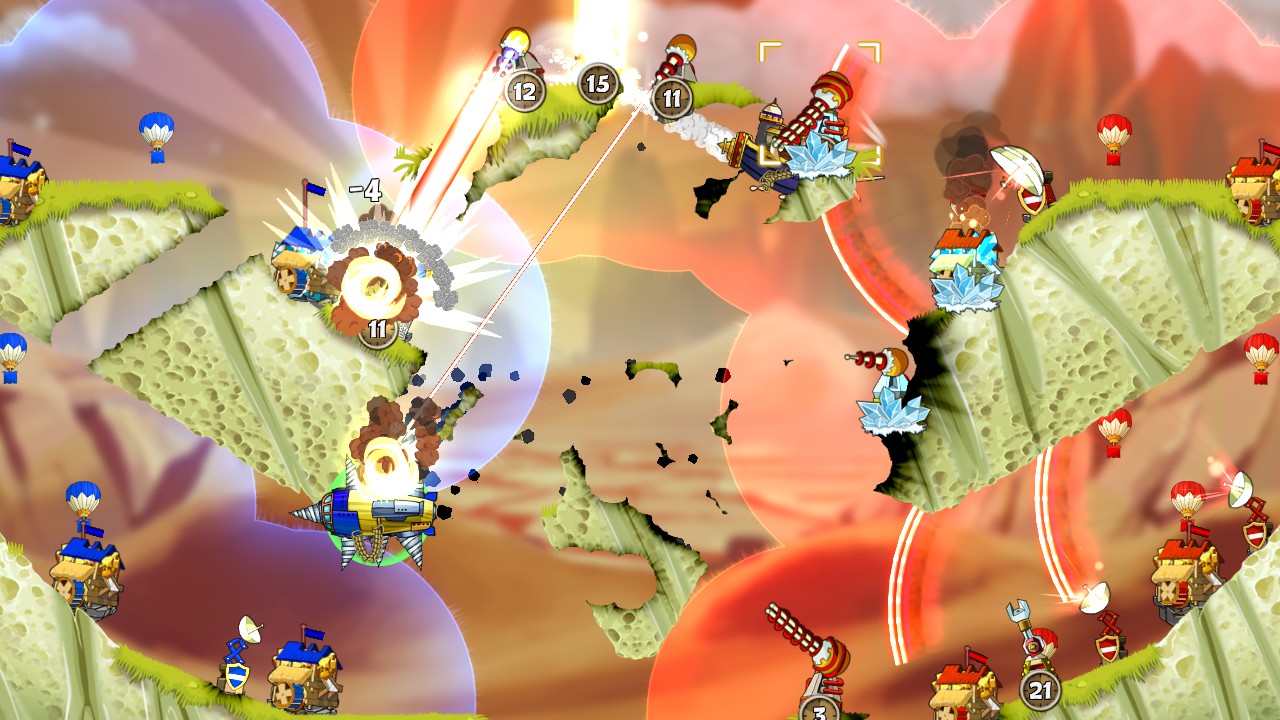 Equipe Baixaki
The Free Version is a DemoTo allow demo and full game players to play together on the s...

The Free Version is a Demo

To allow demo and full game players to play together on the same servers (which we hope you’ll have a blast doing) we had to categorize the demo as free, even though Cannon Brawl is not free-to-play. There are no micro-transactions or in game purchases.

The free demo allows you to play skirmish games against the AI, unranked multiplayer, and accept invites to friend matches from owners of the full game. You get one airship pilot and five war machines to try out. The full game includes a ton more, read on below to find out!

Cannon Brawl is an exciting mix of real time strategy and artillery gameplay. Your ability to manage combat priorities and focus through the madness of battle will be put to the test.

Advance across the kingdom in single player to unlock and discover new units, then experiment with each one to find your favorite combination in online multiplayer.

Choose from over fifteen units and five airship pilots for a huge variety of strategic combinations. Want to turtle up and launch big warheads from afar? You can! Want to rush to the high ground and launch a rain of missiles from above? You can! Try out tons of other strategies and crush your friends!